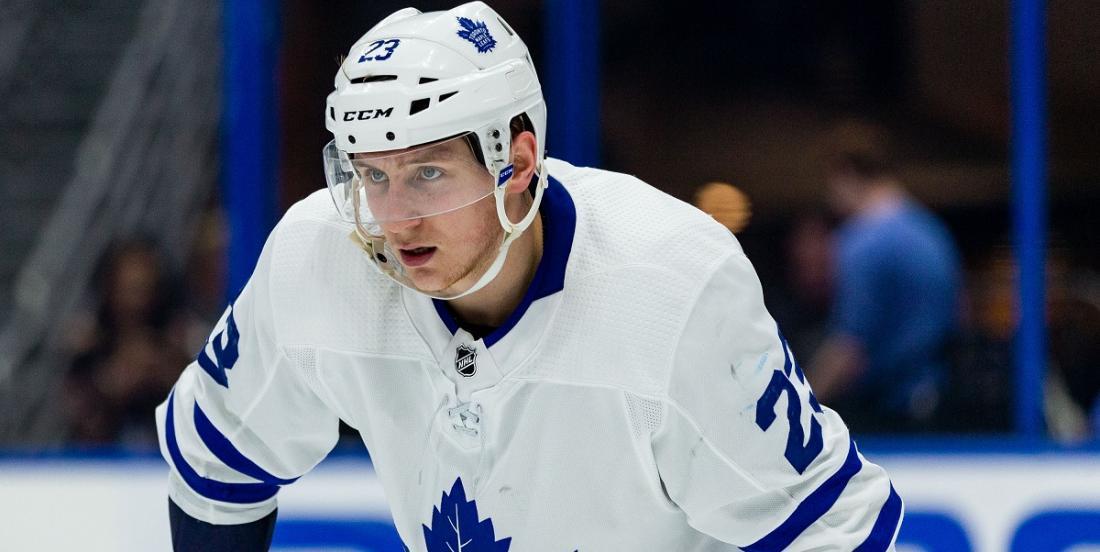 I must admit I do not envy the general managers of the National Hockey League right now. Sure they are well compensated for a dream job, making millions of dollars a year in many cases, but the current landscape of the NHL is perhaps more treacherous for a general manager than it has ever been before. Teams will of course have to navigate the monster headache that has been caused as a result of the COVID-19 pandemic and the suspension of the 2019 - 2020 regular season, but even if they somehow manage to get through that mess intact they will also have to deal with the introduction of the Seattle expansion franchise in short order as well.

A new expansion franchise will mean a new expansion draft and, although teams have a pretty good idea of what to expect after seeing Las Vegas enter the National Hockey League just a few short seasons ago, that will create an entirely new host of problems for NHL general managers to deal with. The most pressing issue of course will be the decision regarding which players to protect and which players to expose during the expansion draft, effectively choosing which players you can most afford to lose while getting nothing in return for said player. Every team will have to make these tough choices but today we're going to be looking at the 3 players most likely to be exposed in the expansion draft by the Toronto Maple Leafs.

The Maple Leafs recently signed the 24 year old forward to a relatively lucrative deal for the kind of contributions he has made thus far in his NHL career. I strongly suspect that general manager Kyle Dubas gave Engvall that kind of money and that 2 year term for the express purpose of making him one of his exposed players in the upcoming expansion draft, a shrewd move if I am indeed correct. Engvall is coming off his first NHL season, a season in which he appeared in 48 games, and thus far has 8 NHL goals and 7 assists for a combined 15 points to his name.

Although he is not technically under contract with the Leafs beyond this season I would expect the Maple Leafs to offer the young forward an extension similar to the one they gave Engvall. The 25 year old centerman has been a useful piece for the Maple Leafs in recent years and a very cheap one at that, relatively speaking. Gauthier will be a restricted free agent at the end of this season and although some believe he may become a cap casualty, I suspect the Leafs will attempt to keep him around at a low number for the purpose of exposing him at the expansion draft.

Picked up as part of the trade that brought Kyle Clifford to Toronto, Campbell would appear destined to become the goaltender the Leafs expose at the expansion draft. Although there is some question about the future of Frederik Andersen in Toronto, it seems likely that both Campbell and Andersen will be re-signed and remain as the organization's goaltending tandem. Unless Andersen continues to struggle as he did in his most recent season it seems very unlikely that the Leafs would risk exposing him to Seattle.