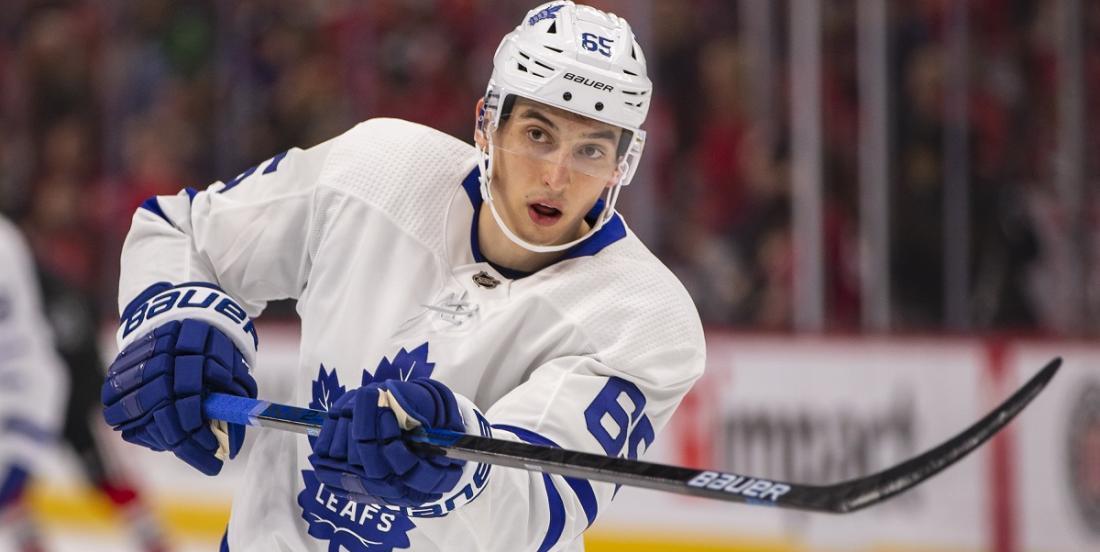 3 players set to go before an arbitrator this week.

Every offseason in the National Hockey League we hear about players that have elected or are headed to arbitration after being unable to work out a deal in principle with their respective teams. Although many names are tossed around when it comes to arbitration each and every year, very few of the players who are scheduled for those hearings ever actually make it there with both the team and the player usually coming to terms prior to the hearings taking place.

There's a good reason for this phenomenon. In arbitration teams are forced to argue the worst aspects of their player in order to insure that they get a fair deal and this can often create lasting tensions on a team and in some cases can permanently damage the relationship between player and management. Although we rarely receive confirmation regarding these kind of disputes one can just look at the case of P.K. Subban and the Montreal Canadiens, a case in which player and team came into arbitration with a difference of almost $3 million apart per season on their asks, to see a relationship that was never the same after what was by all accounts an ugly arbitration process.

This offseason, like in most other offseasons, the majority of players will once again strike a deal with their team before they get to arbitration but that deadline is rapidly approaching for 3 teams in particular. The NHL and NHLPA have scheduled 3 arbitration hearings for this upcoming week and each one will impact a different team with those teams being the Toronto Maple Leafs, Detroit Red Wings, and the Ottawa Senators.

In the case of the Maple Leafs they will be up first with an arbitration hearing scheduled for forward Ilya Mikheyev on Wednesday October 21st.

Up next will be the Ottawa Senators who will have a hearing of their own the very next day, Thursday October 22nd, and this time it will be RFA Connor Brown who is scheduled to be on the other side of the negotiating table.

And last but not least the Detroit Red Wings have 1 full week to work out a deal with Tyler Bertuzzi as they have their hearing schedule for Sunday October 25th.

I suspect that in all 3 of these cases the teams and the players would prefer to work out a deal before we get that far, but it remains to be seen if any of these 3 will be going through the arbitration process this week.