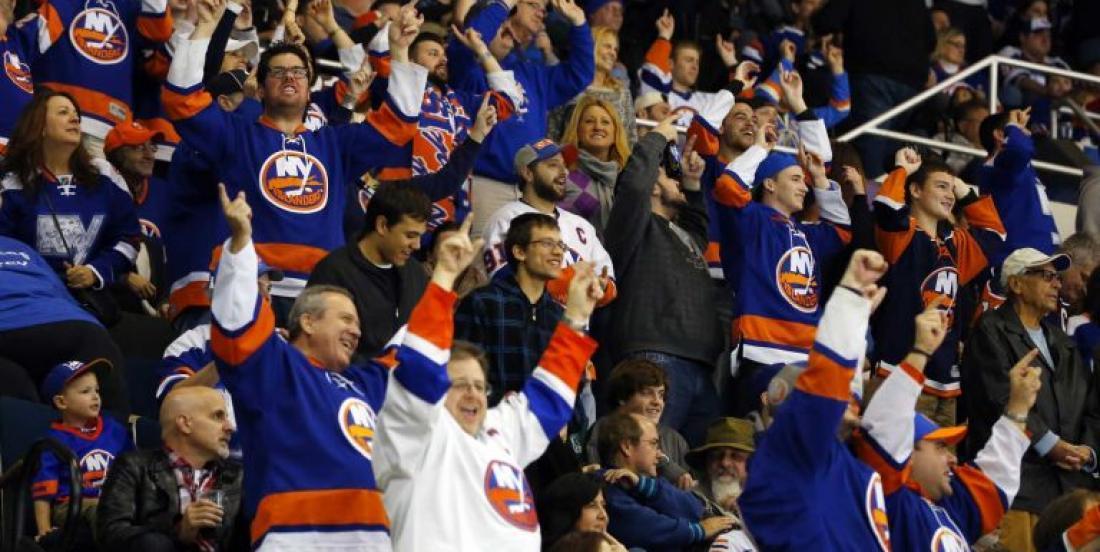 ​This has to be a new record!

The New York Islanders had a great season last year, despite losing former captain John Tavares to the Toronto Maple Leafs. While everyone expected to see them crashing, they managed to make it to the postseason and impressed quite a lot of people around the National Hockey League.

And they picked things right up in 2019-20 with a great start to the season. With a record of 10 wins and only three losses in 13 games so far this season, the Isles stand fifth in the league.

Quite the statement. On top of all that, the team is currently riding a 9-game winning streak and looking to get their 10th straight victory tonight against the Ottawa Senators.

However, the Islanders still struggle to get fans over in Brooklyn to cheer them on, and it seems almost impossible seeing that it is possible to get tickets for the ridiculous amount of $ 6. We are talking about an NHL game!

One Islanders fan made a post explaining how a bottle of Smirnoff Ice in most of the arenas across the league costs more than a ticket to attend an Islanders game.