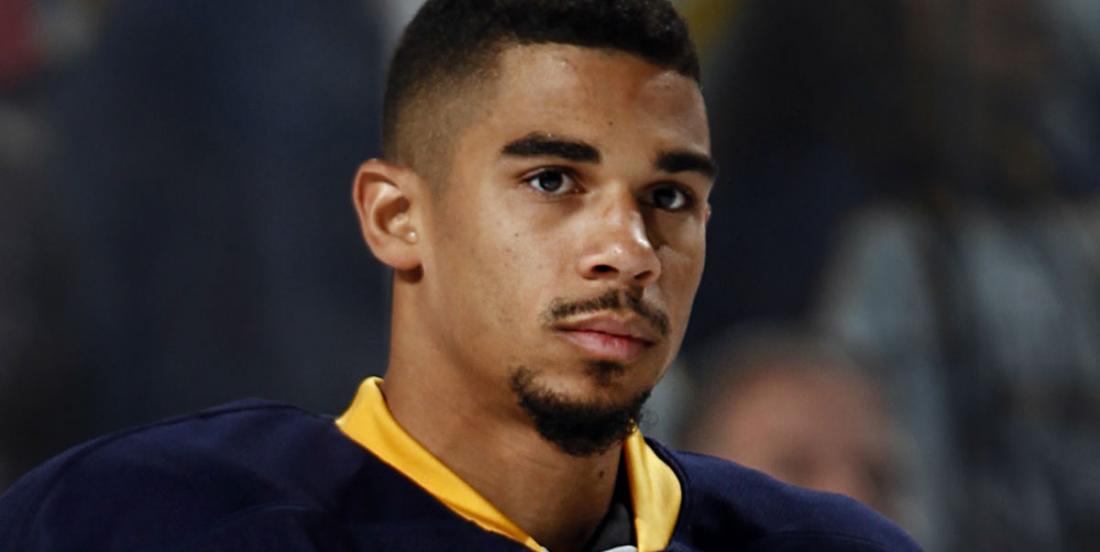 The trade deadline is fast approaching, and teams are working hard at pointing out what needs to get done, and whether they will be buyers or sellers on Feb. 26.

The Buffalo Sabres know they will be sellers, as the 2017-18 season is far from what they expected it to be as signing star player Jack Eichel this summer. Top forward Evander Kane has been the best plater of the club, and yet, the Sabres cannot afford to keep him, as he could fetch a great return to ensure a better future in Buffalo.

According to NHL insider Elliotte Friedman, a Canadian team is seriously looking at landing Kane as the deadline draws closer. In his weekly 31 thoughts on Sportsnet, Friedman believes the Calgary Flames could be part of a growing group looking at Kane.

"With Kris Versteeg out a long time, Calgary may look for a power-play specialist and someone who brings edge to their game. They feel a little “too nice,” outside of Travis Hamonic, Micheal Ferland, Mike Smith and Matthew Tkachuk. I could see the Flames part of a growing group eying Buffalo’s Evander Kane," Friedman explains.

Kane is not the only Sabre on the trade block, as new GM Jason Bottehill has been actively shopping Sam Reinhart, Rasmus Ristolainen and Marco Scandella.

The blockbuster trade including Kane might occur in the new year, but the Flames will be one team to keep an eye on.