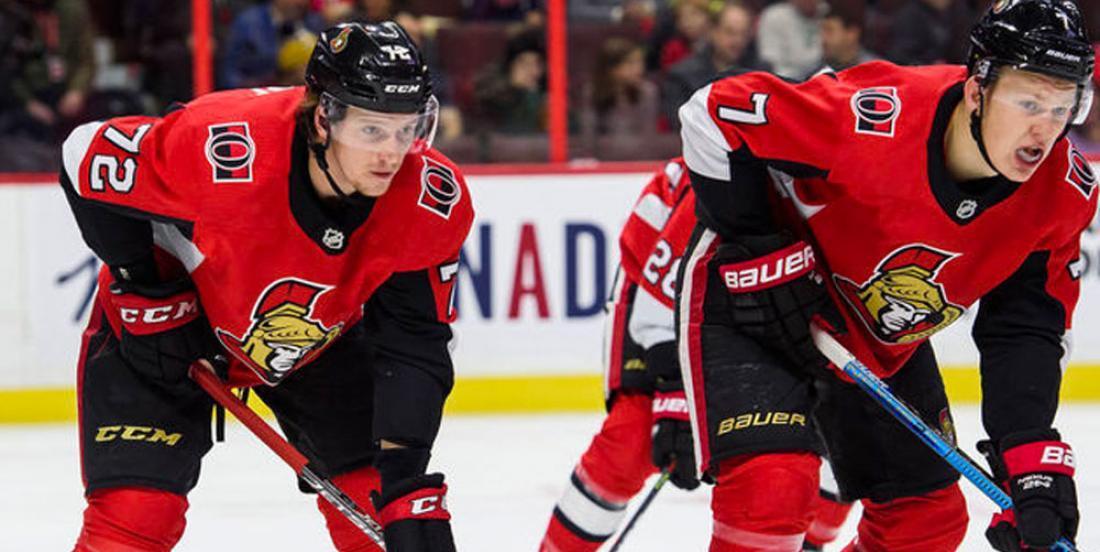 It looks like Adidas knows something that fans didn’t. Earlier this week, the company looked to promote their app where they are selling Ottawa Senators jerseys.

While promoting the jersey of forward Brady Tkachuk, Adidas appeared to leak that the team is considering naming him as the next captain of the franchise.

We wonder if Adidas app had a glitch or if this is another way to create drama over the Senators’ decision and get fans excited for the upcoming season - whenever it gets underway. This could a mistake or some customization option, but you have to wonder… We personally think the next Ottawa Senators captain should be defenseman Thomas Chabot.

The Senators had started the offseason on the right foot, picking three times in the first round and getting Tim Stuetzle, Jake Sanderson and Ridly Greig on board.

They have added a few other players to the mix thanks to free agency, notably signing forward Evgenii Dadanov. They’ve also gained stability in net, trading for goalie Matt Murray and signing him to a hefty contract that will keep him in Ottawa for the next four seasons.

And apparently these players will be under the leadership of Brady Tkachuk, if Adidas is right.