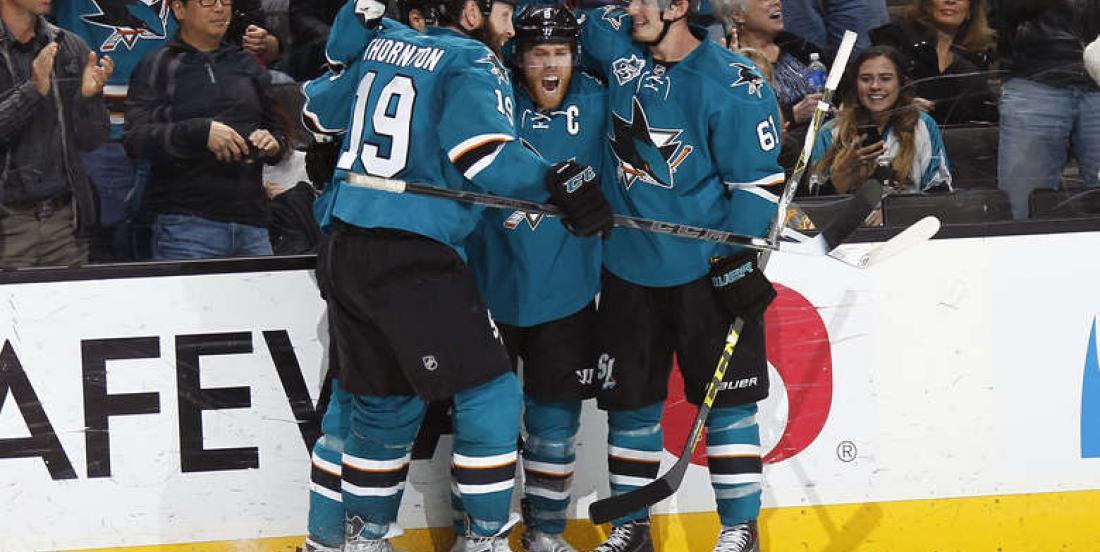 The San Jose Sharks sure made the blockbuster deal of the offseason a few weeks ago when they managed to acquire all-star defenseman Erik Karlsson from the Ottawa Senators, it sure looks like another important move in underway for general manager Doug Wilson.

The Athletic’s Kevin Kurz was asked in a recent mailbag what the Sharks might do to address their overage of defensemen ever since they landed Karlsson. They’re currently carrying eight blue liners, and we all know how great of a trade chip is a talented defender. Kurz suggests that the Sharks go ahead and trade one, which could end up happening shortly.

San Jose could move Tim Heed, who might have some value on the trade market, rather than risk losing him for nothing.

The 27-year-old veteran blue liner is due to become an unrestricted free agent next July, and would bring a return the Sharks could use this season.

“{An option} would be to trade the 27-year-old Heed, who might have some value, rather than risk losing him for nothing on waivers. He’s a pending unrestricted free agent,” writes Kurz.

It is not the first time a rumour surfaces that the Sharks are looking to make another move on the trade market, following the major trade that took place for the former Senators captain. However, we doubt that Heed could manage to bring forth a major help down the centre like the Sharks are said to be looking for.

NHL insider Darren Dreger recently claimed that t the Sharks, who have now landed a huge boost on their back end with Karlsson, are going after a top centre to bolster their offense. While shopping for a top-six centre in the National Hockey League during the season, the Sharks plan on feeding off the Karlsson trade and making another move up front.

"Anything above a Top-3 center in the league is next to impossible to acquire in-season. But I can tell you that the Sharks were devastated when John Tavares decided that he was going to the Toronto Maple Leafs," explained Dreger.