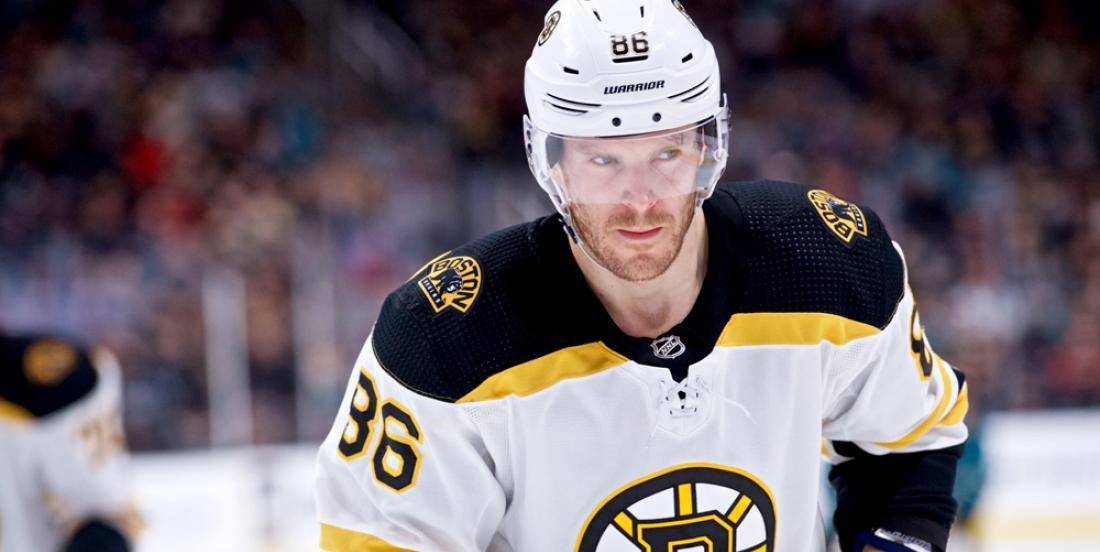 Boston Bruins defenseman Kevan Miller has not played an NHL game in over a calendar year, his last appearance came on April 4th, 2019 against the Minnesota Wild in which he logged just nine minutes of ice-time.

“It’s been a long haul,” Miller said to NHL.com’s Amalie Benjamin on Wednesday. “It’s taken a toll. Mentally, physically, it’s taken a toll. … My injury was not a very common one and then to have it break again is even more uncommon.”

“I haven’t gotten to that [point of giving up]. I’d be lying to you if I said that I haven’t been worried about where this is all going to end up. It’s my job and it’s part of my passion. I want to be healthy. I want to play. I know I could help the team. It’s a tough pill to swallow when you show up to the rink and you can’t skate with the guys, and it’s been so long since you’ve played in a game.”

The pending unrestricted free agent doesn’t want to walk away from the game, but he’s aware that his health comes before anything else.

“I want to be healthy. I want to play. I know I can help the team,” said Miller, who has been a physical presence for the Bruins and has 67 points (12 goals, 55 assists) in 324 games. “It’s a tough pill to swallow when you’re showing up to the rink and you can’t help the guys and it’s been so long since you’ve been able to play a game. But I’m not losing hope on that at all. If anything, it’s pushed me to push more and make sure that I’m doing it the right way to get back out there.”

Unfortunately, Miller is still a ways away from being able to lace up a pair of skates and get back on the ice. In fact, he’s barely able to lace up his shoes these days.

Frankly, Miller has nothing left to prove. In my opinion he should walk away now while he still has the ability to recover and live a normal life. Being able to walk at age 60 sure beats another year or two of NHL hockey.

Here’s hoping that whatever the future has in store for Miller, he’s happy and in good health.