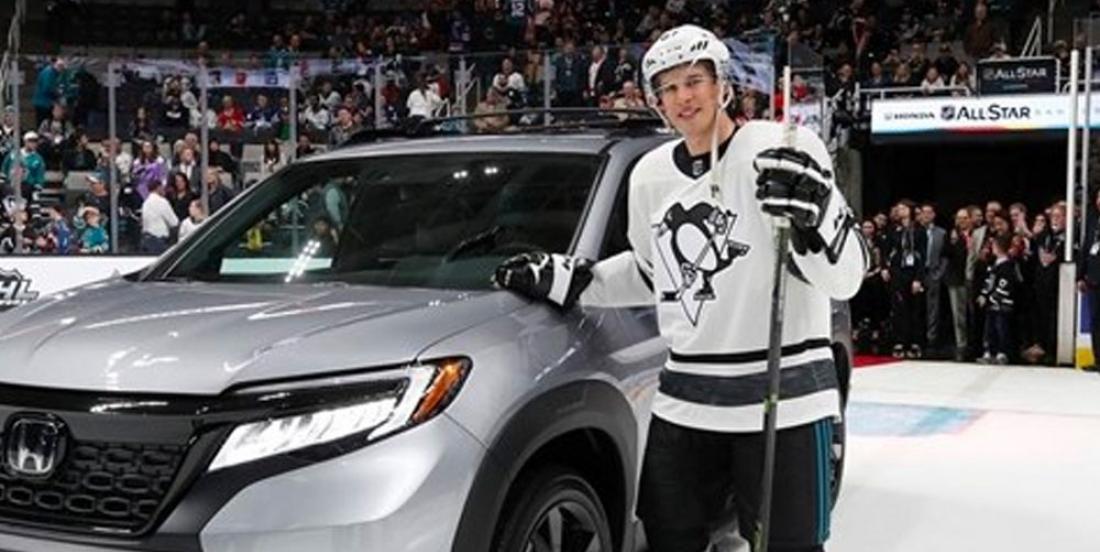 This is something the Pittsburgh Penguins captain had decided to do as soon as he won the car, however, being Sidney Crosby, he told no one about it.

On Friday, it was revealed that the car that Crosby won as the MVP of last year’s All-Star Game has been given to a veteran.

He gave the vehicle away on Friday and the Penguins will present a video on the event prior to tomorrow’s contest against the visiting Chicago Blackhawks.

This could bring good karma to the Penguins, who have just lost the services of star defenseman Kris Letang. The veteran blue liner has been ruled week-to-week with a lower-body injury.

However, we all know Crosby did it for the veteran and not for what he could get in return for it.

What class from the Pens’ captain!