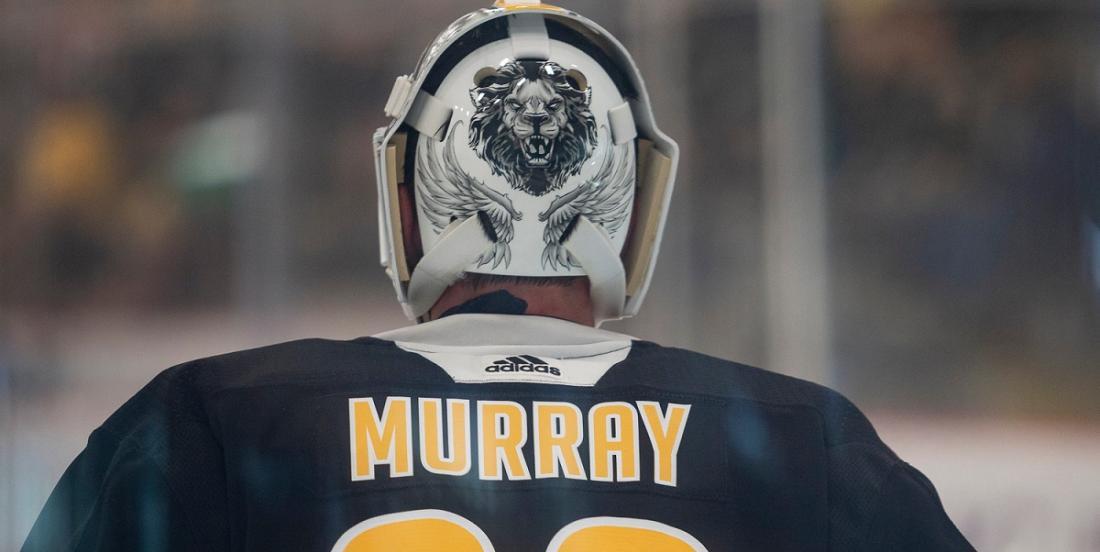 There is a ton of drama surrounding Pittsburgh Penguins goaltender Matt Murray, thanks in large part to a perceived decline in his performance as well as questions about his future in Pittsburgh due to his contract status, and on Saturday Murray did not do himself any favors.

On Saturday the Penguins engaged in their very first scrimmage since returning to training camp this past Monday, July 13th, and the Penguins presumed starting goaltender was shelled for a whopping 7 goals during a pair of 25 minute periods and all the while his counterpart Tristan Jarry was perfect at the other end. Now to be completely transparent here the deck was clearly stacked against Murray as the opposing team featured the Penguins top two lines, lines that include starts Sidney Crosby and Evgeni Malkin, as well as the Penguins top defensive pairing in Kris Letang and Brian Dumoulin.

Now coming into training camp there was a clear expectation that Murray would claim the starting job, the man does after all have two Stanley Cup Championships under his belt already, but some believed that Tristan Jarry could give Murray a run for his money. Although it would be a big risk to put in Jarry over Murray there had been signs that Jarry could overtake the top spot during the regular season and many suspect that Jarry may be the goaltender the Penguins move forward with when Murray becomes a free agent after this season comes to a close. We are still a long way from that becoming a reality however, but after today's performance some believe Murray may need to start feeling concerned.

"Alarm bells are surely sounding after Murray was beaten for seven goals in this scrimmage," wrote Matt Vensel for the Pittsburgh Post-Gazette.

Vensel has also wondered allowed whether or not we may end up seeing a genuine competition for the starting position in goal for the Penguins, something that no doubt crossed the minds of many fans who watched today's scrimmage as it was live streamed. I would also point out that, while this means nothing at all, I did find it somewhat curious that Penguins head coach Mike Sullivan would load up one team with players who will no doubt be seeing most of the action and subsequently placed Tristan Jarry on that same team. It may simply be that he was trying to give Murray the most possible time against high caliber NHL opposition like Crosby and Malkin.