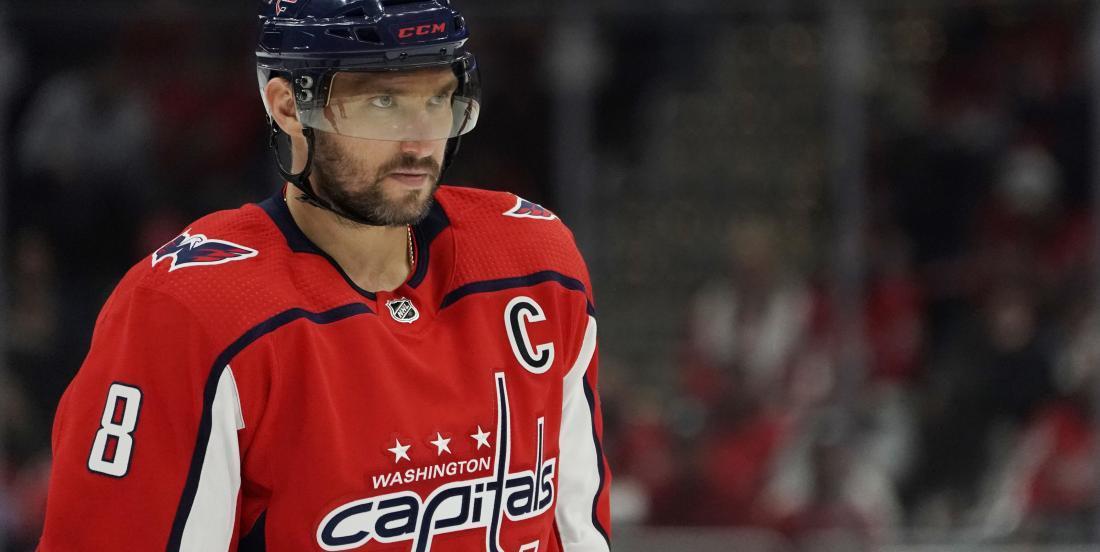 Washington Capitals captain Alex Ovechkin can do it all, and he is ready to show that can be implied to the business side of hockey as well. On Thursday night, Pierre LeBrun confirmed on the air of Insider Trading on TSN that Ovi, who is a year away from being an unrestricted free agent, has made the decision to represent him to negotiate a new deal.

“Well, I guess he’s got to do what his buddy Nick Backstrom did. Backstrom, as you may recall, signed his own contract, negotiated and signed his own extension back in January with the Capitals. Well, I’m told that Alex Ovechkin is representing himself. There’s no lawyer that he brought in. There’s no one else in the room. It’s just him - talking to the Caps front office right now. We’ll see if he gets a deal done this off-season. But there have been preliminary discussions about the future, about what a future contract would look like for him. And it’s him handling it by himself.”

I guess it went quite well the first time around, he who landed a whopping 13-year, $124M contract back in 2008 and who knows what he will manage to pull off with everything he has accomplished since.

His teammate Backstrom also did pretty good by himself without the help of an agent, facing off with general manager Brian MacLellan and company to agree to a five-year, $46 million contract extension at the beginning of the year.

There were talks that Ovi might consider retiring from the National Hockey League to move back home to Russia once his current deal is done with. However, after tasting the championship in 2018, he might be looking to get it done once more and sign an extension to make it happen.

No one else knows what he seeks - he is literally the only one aware of his intentions!