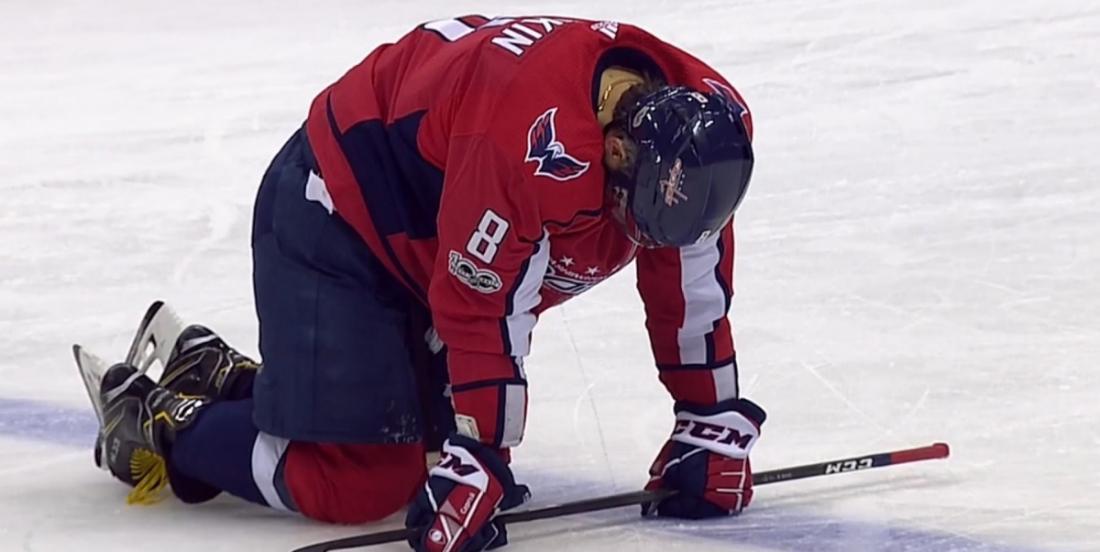 Alex Ovechkin will be suspended by the NHL.

Ovechkin will be forced to sit out.

The National Hockey League will not be making any exceptions for their superstar players.

Last weekend the NHL announced that they had tallied the fan votes for the upcoming 2020 NHL All-Star Game, votes that selected the player who would go on to represent each of the NHL's 4 divisions as captain. The National Hockey League's fan vote has always been a subject of controversy but this time around the 4 players who were selected to their respective roles were not the least bit controversial, at least not until Washington Capitals star forward Alexander Ovechkin came out and made it clear that he would not be accepting the honor. Ovechkin was selected to captain the National Hockey League's Metropolitan Division but the Capitals captain made it clear that he would not attend the game.

“Thanks, first of all, to the fans for voting for me,” said Ovechkin as per The Athletic. “It’s a hard decision but I have to listen to my body. I have to get ready for the second half of the year. I have to be healthy and focus on different things.”

“It’s a hard decision, obviously, being a captain (to) miss the All-Star Game,” Ovechkin said. “But I have to do what’s best for me and for my team.”

Ovechkin instead made the decision to use the extra rest to help his body recover for the second half of the season, a half that would include a Stanley Cup run if the Capitals have their way. When you consider that Ovechkin is 34 years of age it makes a lot of sense that he feels he needs additional rest at this stage of his career, but with extra rest come consequences. The NHL has made it clear that they will suspend players who skip out on the All-Star Game and now it sounds like Ovechkin will be the latest victim of this rule.

Ovechkin will incur an automatic one-game suspension from the NHL for skipping the game. He can choose to miss the Caps’ last contest before the break (at the Islanders on Jan. 18) or the first game after the break (at Montreal on Jan. 27). He gave no indication of which game he intends to miss.

TSN NHL Insider Pierre LeBrun had wondered if the early announcement from Ovechkin would earn him some leway from the league, but it now seems as though this will not be the case.

"I wondered since Ovechkin was announcing this so early, giving organizers ample time to replace him, if the NHL might bend its one-game sit-out stipulation but No, league says the rule is the rule," wrote LeBrun. "Ovechkin will have to sit out a game."