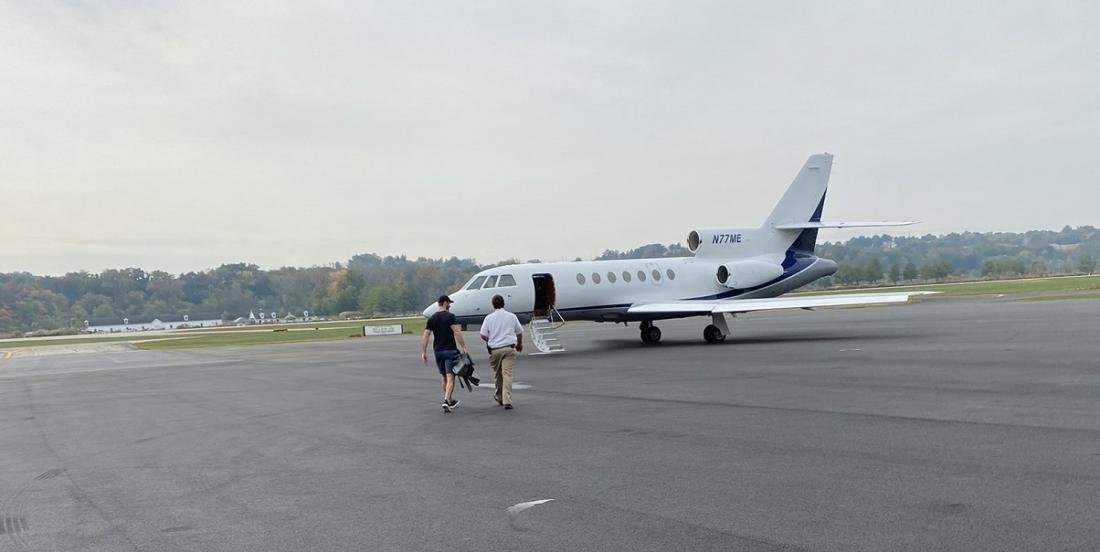 Pietrangelo on his way to Vegas.

I think it is safe to suggest that the Las Vegas Golden Knights have a decent shot at landing free agent star defenseman Alex Pietrangelo.

A young fan has just blown up social media after helping the former St. Louis Blues superstar onto a plan that, according to the young fan, is headed for Las Vegas, Nevada. that is of course the home of the Las Vegas Golden Knights and we now have official confirmation that Pietrangelo is in fact headed to Vegas for an in person interview with that organization.

Golden Knights insider Jesse Granger has confirmed that the veteran defenseman is headed to the city for the purpose of a meeting with the Golden Knights, and that would appear to suggest that they are a serious contender for his services at a bare minimum.

Pietrangelo was reportedly stunned on Friday when the Blues made the decision to sign former Boston Bruins defenseman Torey Krug to a long term contract offer, a move that is now believed to have come off the heels of a decision from Pietrangelo to reject the Blues latest contract offer. The Blues no doubt felt that the pressure was on and that they could risk losing Pietrangelo in free agency, pulling the trigger on a deal with Krug and all but removing the possibility of a return to the team for their former captain.

Pietrangelo has no choice now but to evaluate his options elsewhere and it appears that Vegas is either first on his list, or at the very top of it. There's been no word yet on whether or not Pietrangelo will be meeting with other teams from around the league during this process, but if he does continue on his travels we will be providing you with those updates as quickly as is possible.