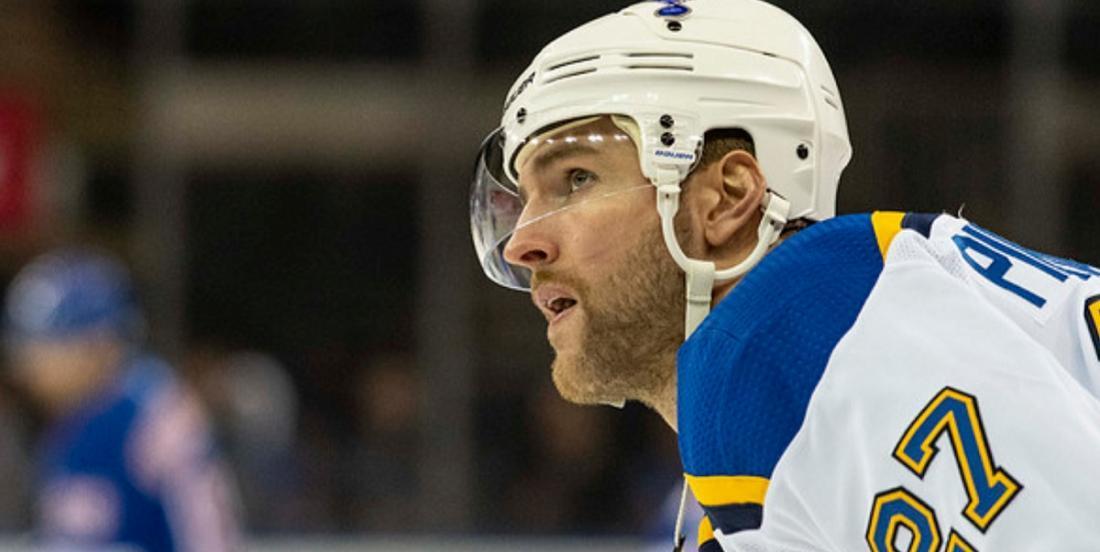 The St. Louis Blues and general manager Doug Armstrong appear to have backed themselves into a pretty rough corner when it comes to defenseman Alex Pietrangelo. The Blues were always going to have limited salary cap space to sign the veteran blue liner come the offseason, but with the potential now of the salary cap remaining stagnant or perhaps even going down the Blues would have to make some drastic moves in order to offer Pietrangelo the kind of money he will get on the open market.

It's one thing for fans to dream about the possibility of adding a player like Pietrangelo to their favorite team's roster, but even members of the St. Louis media are now expressing doubts regarding the future of the Blues' captain in St. Louis. Benjamin Hochman recently published an article for the St. Louis Post Dispatch in which he expressed surprise at the fact that so many fans in St. Louis seemed confident Pietrangelo would be back.

But why does seemingly everyone in St. Louis seem so sure he’s staying?

The Blues captain and St. Louis sports icon is a free agent when this season is up — whenever this season is up. Or, frighteningly, perhaps there won’t be any more hockey in the 2019-20 season, and the next time the Blues lace ‘em up, it’ll be the 2020-21 season. There is so much uncertainty right now during this pandemic.

But at some point, presumably in the coming months, the defenseman will have to make a decision. And there are uncertainties involving his decision, some which existed even before the pandemic. Namely, the Blues don’t have enough cap space to currently afford him.

Hochman like many others believes money will play a big factor and that appears to be the current line of thinking around this situation at the moment. Tom Timmermann, Hochman's colleague at the St. Louis Post Dispatch, recently expressed similar sentiments when answering questions from fans. Timmermann was more reserved in his assessment, expressing his belief that the Blues will likely put up a fight here in spite of their seemingly very limited cap situation.

His departure certainly can't be ruled out. Pietrangelo will take a very business-like approach to this situation. If there's a good offer from another team, better than any offer he's getting from the Blues, he'll take it. What those offers look like with everything going on is anyone's guess.

Teams, including the Blues, likely won't have the space to make the lavish offers he might have gotten otherwise. (Roman Josi's $9 million is usually the measuring stick on this.)

So it's by no means a given that he's coming back, but this also isn't a case where the Blues will let him go without a fight. I think the Blues will be very aggressive in trying to keep him. It will just depend on how aggressive other teams are.

You can bet that for a player like Alex Pietrangelo, a proven top 2 defenseman in the NHL and and proven veteran leader with a championship pedigree, that teams will be extremely aggressive if he makes it to free agency. For the first time since I can remember there seems to be real doubt about whether or not Pietrangelo will be a member of the St. Louis Blues.