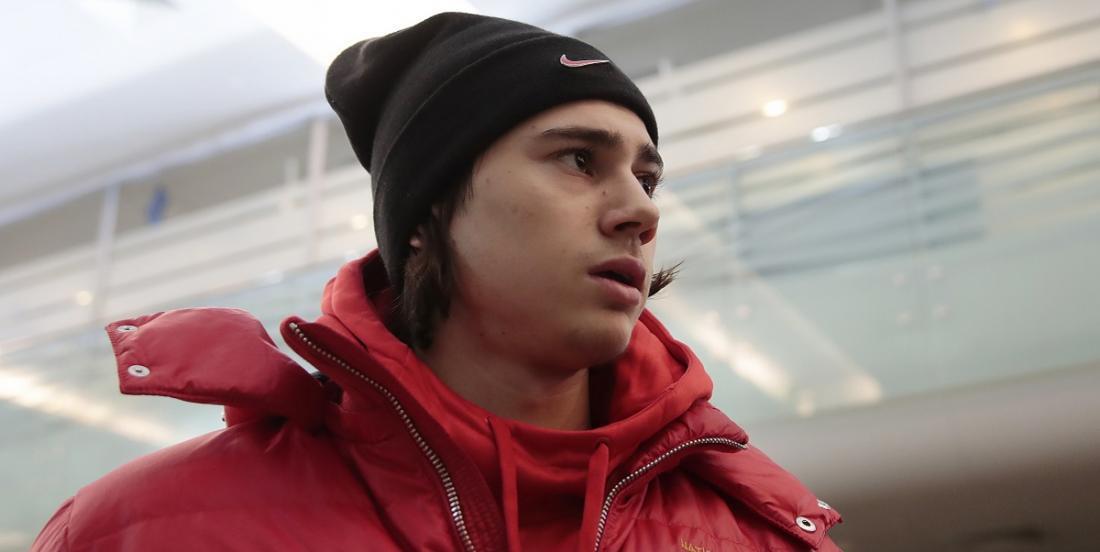 The Montreal Canadiens will be bringing in what is widely considered one of their most exciting young prospects.

According to a report from Habs insider Renaud Lavoie of TVA Sports, the Canadiens are bringing in 20 year old Russian defenseman Alexander Romanov for Phase 3 and Phase 4 of the National Hockey League's Return to Play protocols, this in spite of the fact that he will not be eligible to play in actual games. The move is no doubt designed to entice Romanov to sign his entry level deal with the team and to get him acclimated to the NHL given the limited time teams will have to rest and prepare before the start of the 2020 - 2021 regular season.

Although joining a team during this pandemic may not seem like an appealing idea, there is a huge benefit to the player for joining at this time. Presumably the Habs will sign Romanov to his entry level deal for this current season, effectively burning the first year of athree year deal and setting him up for a big payday after just 2 real seasons in the NHL. It is a move that will cost the Habs down the line but it is important to remember that Romanov is under no obligation to sign and could instead choose to remain in the KHL, making this an expensive but powerful bargaining chip for Habs general manager Marc Bergevin.

Fans of the Canadiens have been excited to see what Romanov can bring to their blue line and the young NHL rookie will be taking over his spot on the Habs blue line by taking over the number of a much maligned player. According to the Habs training camp roster Romanov will be sporting #27 and that had been a number previously worn by defenseman Karl Alzner. Alzner has been a great source of frustration for the Habs fan base given his contract and the fact that he has largely been relegated to the American Hockey League as of late. Alzner also opted out of the NHL's return to play over the weekend.

Earlier on Sunday it was reported that the Minnesota Wild and their general manager Bill Guerin were looking at making a similar move with another supremely talented Russian player in Kirill Kaprizov, although it is unclear if that is a done deal just yet.