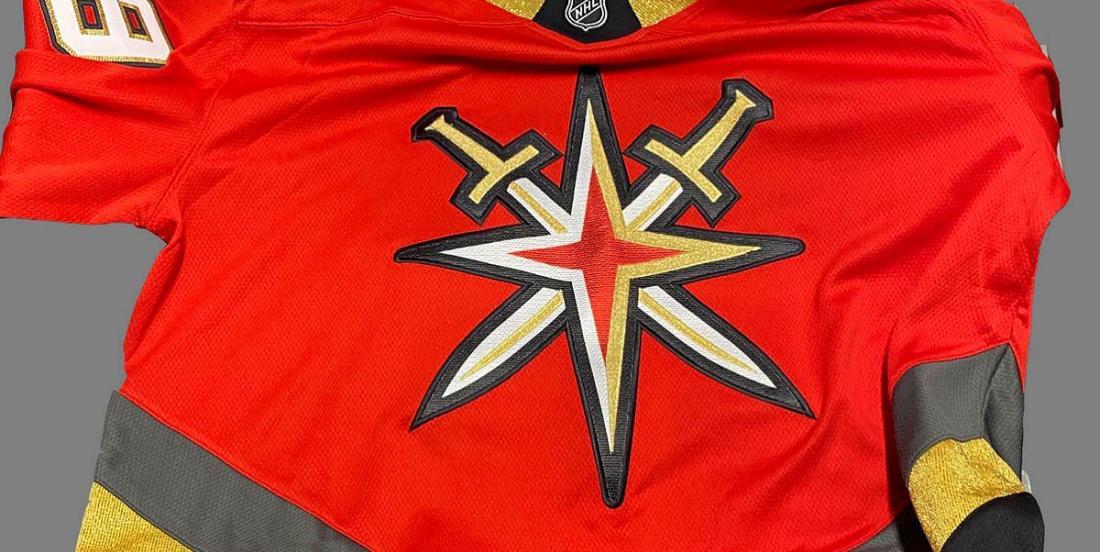 The National Hockey League's teams are really having a lot of fun with these "reverse retro" previews that they have been leaking out over the last several days. The concept, clearly designed to be a money maker for the league after suffering big time financial losses due to the pandemic, is a brilliant idea that will bring back some old school jersey designs but in a fresh and unique way for the fans.

Although many have been cynical about the fact that the league is obviously trying to make money here, I personally think that the whole thing will be great for long time fans of the sport and I hope it is a huge financial success for the league given the tough times that have fallen upon the NHL through no fault of their own.

Now there are a ton of these to get to so I won't waste anymore of your time, so here are all 23 of the previewes we've seen thus far in no particular order.

As you can see we have the makings of what look like some pretty awesome jerseys here. I will admit that I am more excited for certain jerseys than I am others but I will wait and see until the final product comes out before I pass judgement on which of these will be among my favorites. I'll leave you with one final sneak peek, that of the Las Vegas Golden Knights. The Golden Knights themselves have released a preview, but Sin Bin Vegas appears to have leaked the entire thing so we will be sharing that with you here instead.