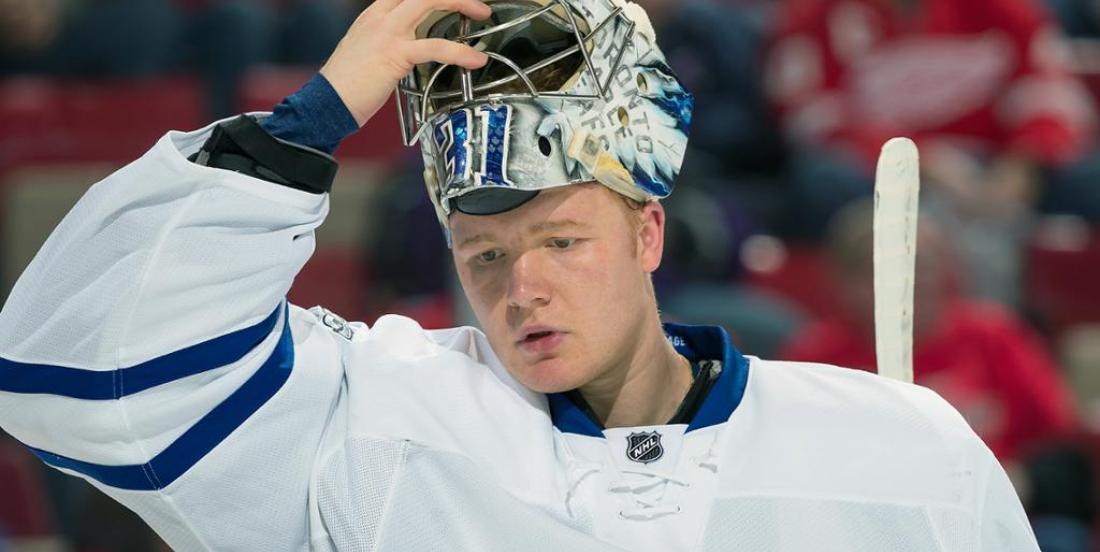 Starting netminder Frederik Andersen won't be in between the pipes to start the new year with his teammates as the Toronto Maple Leafs comfirmed the veteran goalie won’t dress for Thursday afternoon’s matinee with the Minnesota Wild.

“We won’t see him (Thursday),” head coach Mike Babcock said of Andersen, who was scratched for Saturday’s game against the Islanders with a groin injury and has not played or practised since. “I don’t know if he can practise one day and come back. When (the training staff) tell me, I’ll know.”

Andersen and forward Zach Hyman were both on the ice ahead of practice on Wednesday, as the goalie took the ice  with goalie coach Steve Briere for almost an hour prior to the team's full practice.

He could get some work done on Friday in order to return for the weekend. The Leafs host the Vancouver Canucks on Saturday.

Andersen is day-to-day with a groin injury and last played on Dec. 22. Garrett Sparks is therefore expected to get the start tomorrow against the Wild. Here is a look at what the lines looked like during practice.

Forward Trevor Moore was recalled once again from the Toronto Marlies on an emergency basis seeing that Hyman returned to the ice earlier this week for the first time since suffering an ankle injury on Dec. 18 and is still not quite ready for action.