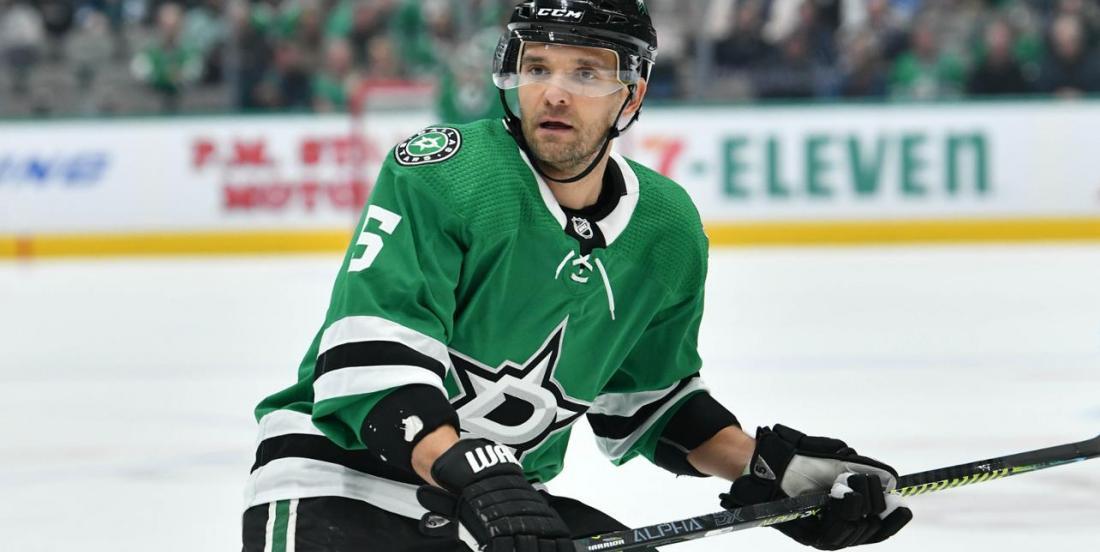 The Dallas Stars have announced an important piece of business on Sunday.

According to an announcement from the team's official website, the Stars have come to terms on a brand new contract with veteran defenseman Andrej Sekera. The Stars are reporting that this will be a two year deal, one that will pay Sekera an average annual value of just $1.5 million per season. That actually represents a decrease in pay for Sekera who had previously been earning $2 million per season on a one year deal with the Stars, but the Slovakian defenseman had expressed his appreciation for the Stars organization in interviews back home and it seems as though he was intent on returning to a team that he clearly believes can legitimately contend for the stanley Cup again in the future.

In spite of the fact that Sekera is 34 years old and could very well have agreed to his last NHL contract today, the veteran blue liner continues to demonstrate that he can be a solid depth addition to an NHL blue line. Sekera earned himself quite a few fans during the Stars run to the Stanley Cup Final, often putting his body on the line for his teammates and for his team. A decline in his overall performance is what led the Oilers, in part, to buy him out of a contract that was earning him $5.5 million per season in terms of average annual value, but at this much lower price tag I don't think you will hear too many complaints about this latest deal from the Stars and Stars general manager Jim Nill.