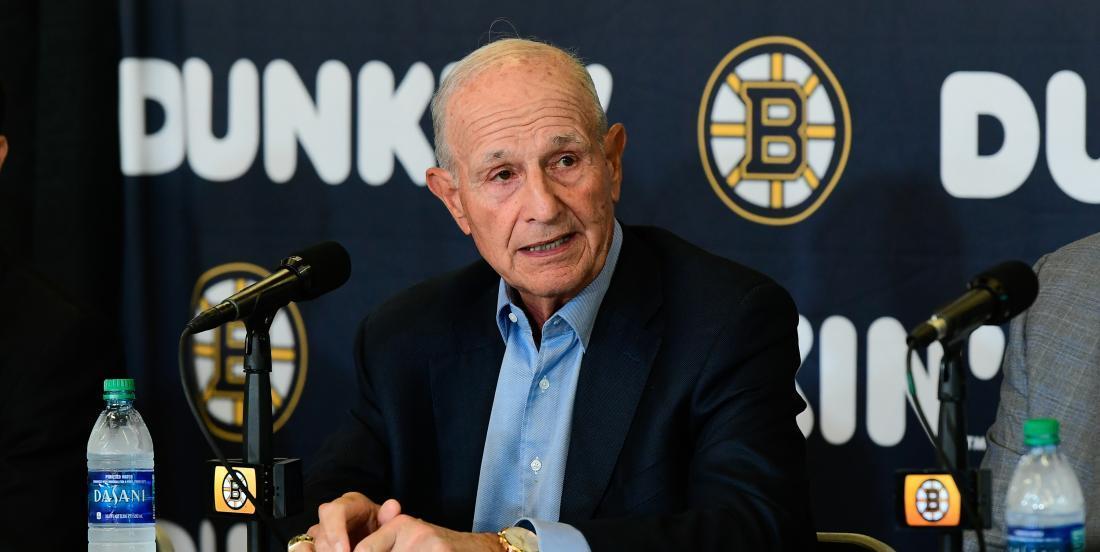 Boston's ownership remains the only holdout

Since the NHL season was suspended five days ago, almost every team across the league has stepped up in some way to ensure arena staff continue to be paid during the shutdown. After a few more announcements today--including the Montreal Canadiens, Winnipeg Jets, Ottawa Senators, St. Louis Blues and Columbus Blue Jackets--there is only one remaining holdout left in the league, the Boston Bruins.

Pete Blackburn, a CBS Sports reporter who covers the Bruins, made the announcement on Twitter, and he didn't mince words while he was at it.

If you aren't familiar with the Boston Bruins' ownership, the team has been owned by Jeremy Jacobs since 1975. Jacobs owns Delaware North, a company that provides concessions to several sporting events, including Bruins' games at TD Garden. In fact, A Boston-based division of Delaware North owns TD Garden. Many more major events other than Bruins' games take place at TD Garden, all of them cancelled at the moment as the world does its best to contain the spread of COVID-19. Jacobs' wealth is estimated to be around $3.6 billion. It was reported before the 2019-20 season started that Jacobs was turning over the team to his adult children, but it's certain he is still very much involved.

While players and fans have started a GoFundMe page for employees of TD Garden, which is currently closing in on the $35,000 mark, ownership groups with every other team and/or arena ownership has announced packages that help employees in some way. In some cases, through a partnership with players, full wages for full and part-time staff are being covered, while in every other case, employees are being at least partially covered. This, if course, is not sitting well with Bruins' and hockey fans in general.