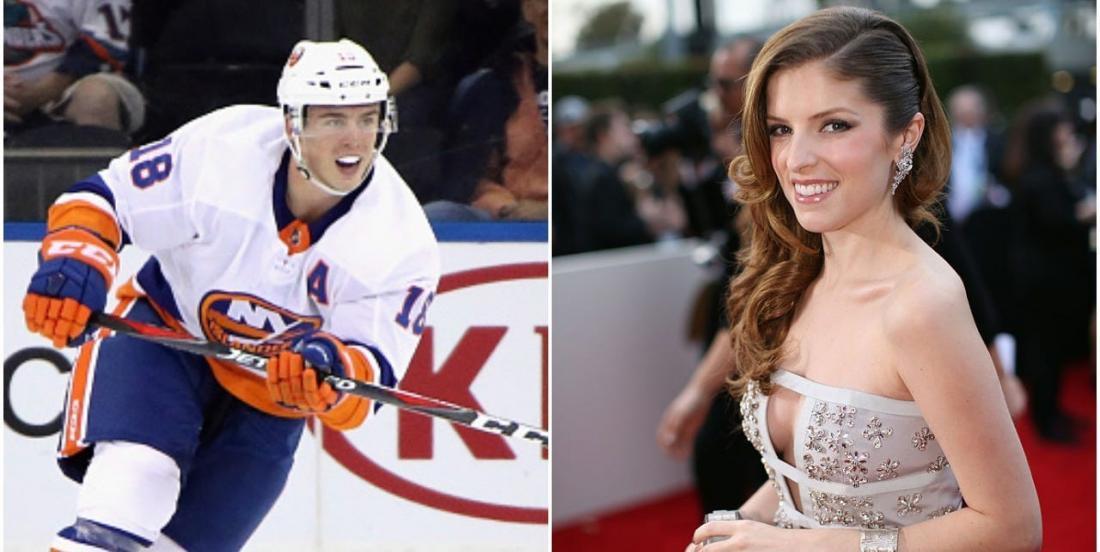 New York Islanders forward Anthony Beauvillier went all out on Christmas and went viral for it.

Many people decided that Beauvillier’s approach might have been too tentative, and therefore became his wingman to help his case. Even former NHLer and teammate Bruno Gervais came out strong with a huge assist.

“Remember Beau when you saved me from a burning building, cooked me a 7 course meal and taught me 8 languages,”former Islander defenseman Gervais replied. “That was a great day.”

Finally on Friday, Kendrick replied to Beauvillier with appreciation for his heroism and the brotherhood that was created from his first tweet in hopes to pursue her. She admits that she's been looking at the tweet and how viral it has become in the past two days.

Let’s hope there is more of this!