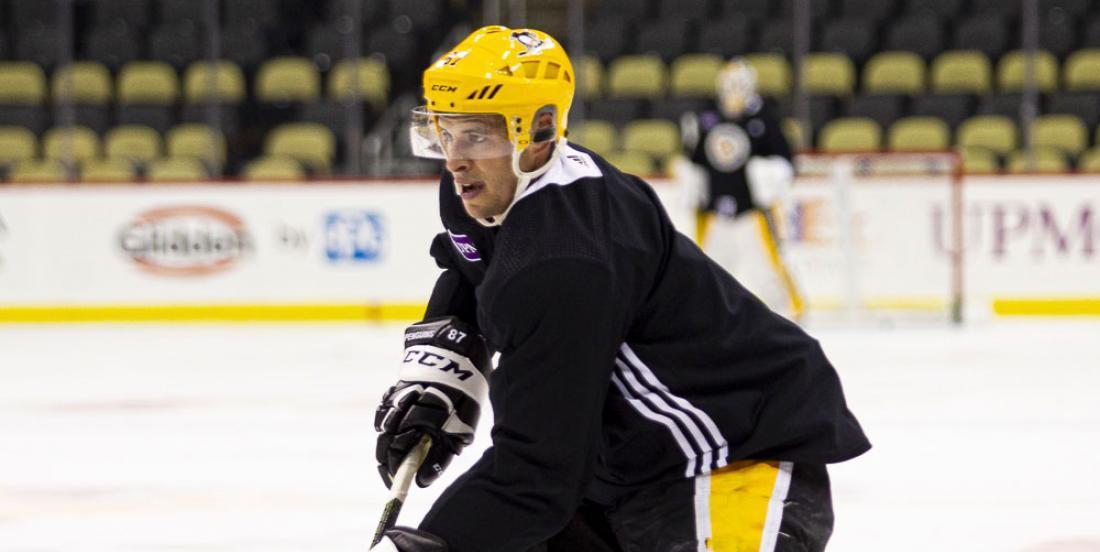 Another turn of events in Pittsburgh… It’s been a roller-coaster ride for the Penguins and their fanbase ever since captain Sidney Crosby left Saturday’s intra-squad scrimmage and no update had been provided per the current NHL Return to Play protocol, which says clubs are not permitted to disclose player injury and/or illness information.Fans exhaled a much needed sigh of relief on Wednesday when Crosby skated prior to practice after missing three days. Then, on Thursday night, worry returned when the star player missed the team’s scrimmage and was deemed unfit to participate by head coach Mike Sullivan when he met with media members after the game.

While Sullivan wanted to ease the minds of many hockey fans out there, his update on his captain was quite confusing nonetheless.

“He was unfit to participate in tonight’s scrimmage, but he did skate on his own this morning. There will be no further comment.”

And then it got worse on Friday morning, when team insider Seth Rorabaugh reported that Crosby was skating on the auxiliary rink prior to practice at the team’s facility in Cranberry, and was going pretty hard too.

AND THEN, LATEST UPDATE:

Minutes later, Crosby joined his teammates, who offered a pretty loud stick "clap" for his arrival. He was immediately promoted to the top line.

Is he back?! What does this all mean?

The Penguins are set to travel to Toronto, the Eastern Conference hub city over the weekend, and Crosby should travel with the team. We still have no clue what might be wrong with the captain, but let’s hope today’s confusing yet encouraging update is a sign of good things to come.

The Penguins are set to face off against the Montreal Canadiens in the best of five qualifying round, starting on August 1st, but will face their Pennsylvania rival, the Philadelphia Flyers, in an exhibition game on July 28th.

Will Crosby take part in this contest or will the Penguins wait to use him only in the qualifiers?