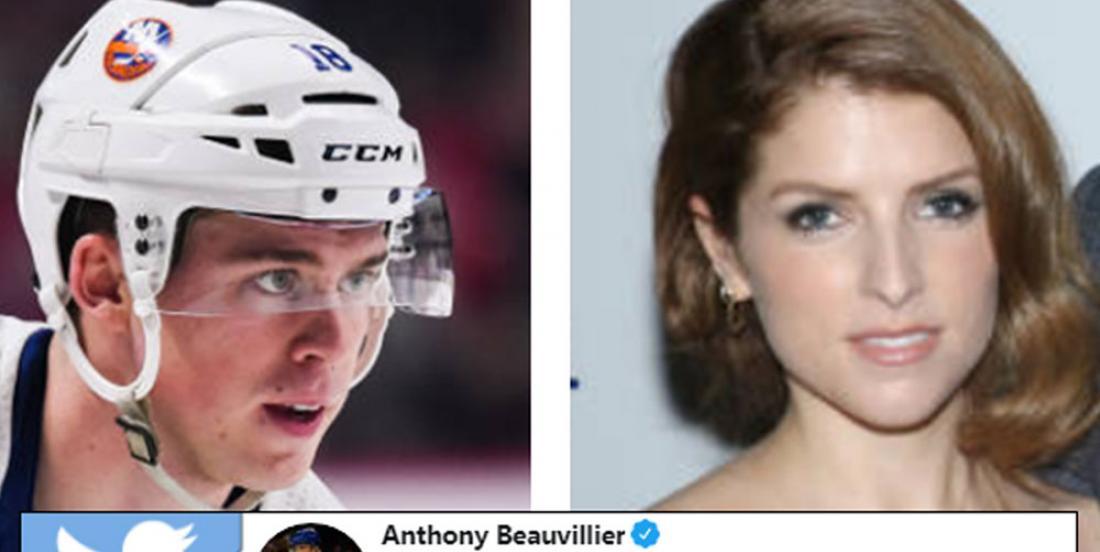 New York Islanders forward Anthony Beauvillier might have been in a festive mood on Christmas when he decided to try and get himself another present.

Before Christmas, Beauviller had tweeted just twice from his account since the start of October.

This is surely the best way to get noticed, Beauvillier, but maybe not by Anna Hendricks…

Hendricks is the star of the movie Noelle so the Beauvillier might have been watching it during the holidays. Who knows?

But you know fans will keep an eye on this.