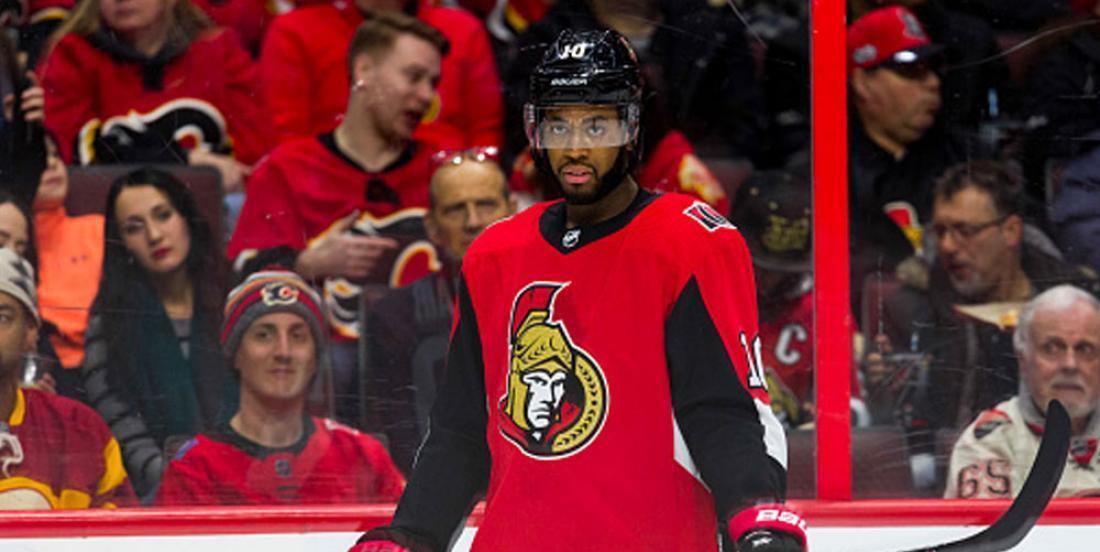 Before forward Anthony Duclair was moved by the Columbus Blue Jackets to the Ottawa Senators at last year’s trade deadline, head coach John Tortorella had been quite vocal about the young player’s lack of talent. Let’s just say he didn’t exactly enhance Duclair’s trade value when he said of the then-23-year-old forward:

“I don’t think he knows how to play. I don’t. It seems to me he’s like a player that feels he can get the puck, because he’s tremendously skilled – he can skate, he has all those things as you guys know, I just think he thinks he can go do whatever the hell he wants on the ice. He can’t do it in the National Hockey League.”

Duclair managed to do very well with the Senators early in the season, even recording a hat trick against his former coach.

However now, it seems like Duclair might be in trouble with Sens’ D.J. Smith who took a shot at his player in Thursday’s scrum, asking him to get more involved.

As he didn’t do so, Smith benched him for part of the 4-1 loss to the Colorado Avalanche.

Let’s hope for Duclair - and the Senators - that he is not back to his old ways when he would sit on his laurels and wait for the puck to come to him.

We all know how Torts got in his face about it, let’s see if that will be Smith’s approach as well for the rest of the calendar…