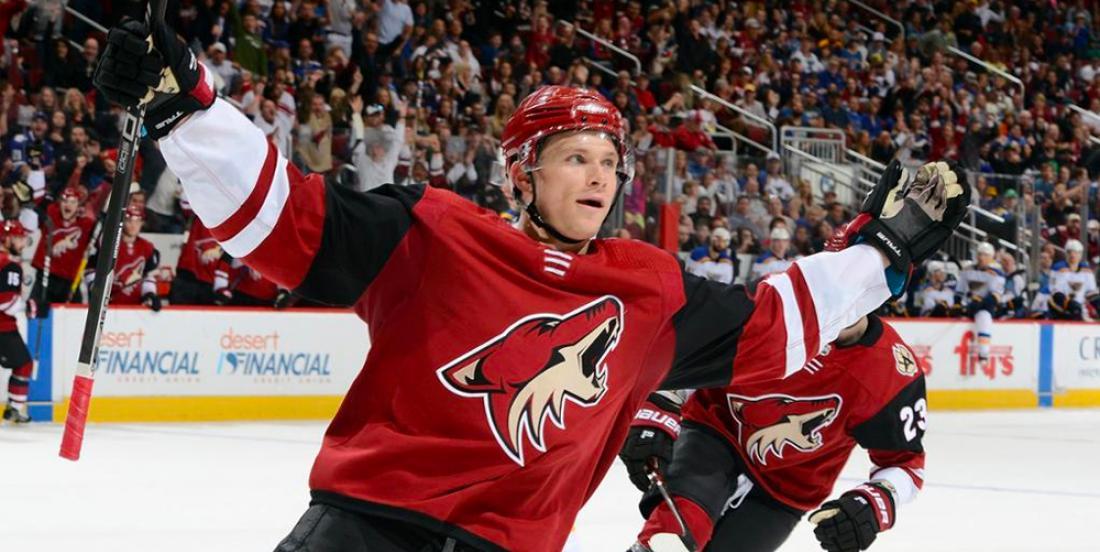 NHL commissioner Gary Bettman guaranteed hockey fans that the league will return at some point this spring/summer earlier this week, but admitted that logistics need to be sorted out. The league is currently looking at playoff formats and host cities, but has been tight lipped on any potential plans.

British Columbia premier John Horgan has officially welcomed the NHL to Vancouver for games once the league returns and  has engaged in conversations with Bettman about staying neutral site games across the province.

“I think British Columbia has a lot to offer the NHL, and based on the correspondents and the discussions, the NHL sees that as well,” Horgan added.

Another option presents itself with Arizona state governor Doug Ducey officially opening the state for professional sports, provided there are no fans in attendance.

Arizona will officially re-open on Saturday, May 16th:

“It would be, at this point in time, according to the CDC guidelines, without fans,” Ducey said at a news conference. Citing his public health director, he said, “We could do that safely in the state of Arizona beginning May 16.”

The state of Arizona is home to, of course, the NHL’s Arizona Coyotes, but also the NBA's Suns, the NFL's Cardinals, the WNBA's Mercury and MLB's Diamondbacks, among other pro teams.

The governor went on to say that he has had discussions with “leaders of some of these leagues” but did not say which ones or elaborate on which decide to host games in Arizona. Last month, he said he had spoken with Major League Baseball commissioner Rob Manfred and was open to hosting games.