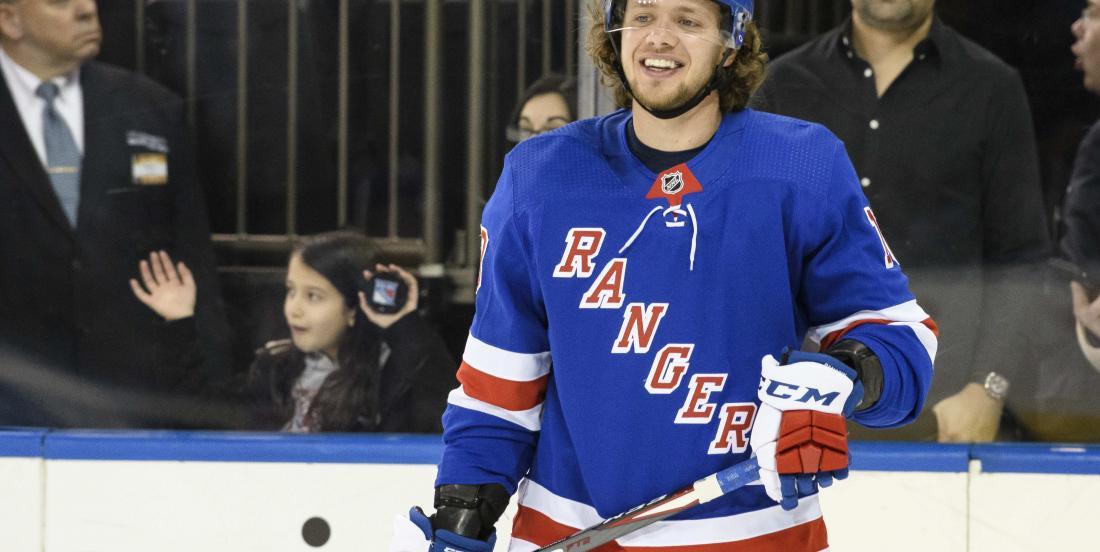 The 2nd highest player in the NHL is not keen on losing money due to the NHL shutdown. According to Sport.ru out of Russia, Artemi Panarin of the New York Rangers said he's prepared to lose some money and it's something he's expecting to happen.

“100%, they think,” Panarin said when asked if he thought the NHL would have to cut salaries because of the COVID-19 shutdown. “With the players they are discussing the conditions with the league.

He was then told that there were rumours player salaries may have to be cut by as much as 40 to 60 percent.

“Ahh. I think we will have less. If 40 to 60 percent, then why am I doing this at all? Then I will probably skip the next year.”

Panarin was told the KHL is waiting for him if he’s no longer happy in the NHL.

Panarin’s contract has an average annual value of $11.643 million, behind only Edmonton’s Connor McDavid, who has a $12.5 million AAV.

Meanwhie, during the same interview, Panarin took some time to talk about driving on the roads of New York City.

“In New York it is impossible to drive a car, there are terrible roads. Worst in America. Therefore, I drive around the city either in a yellow taxi or in Uber.There are also problems with parking there - it is very expensive.”