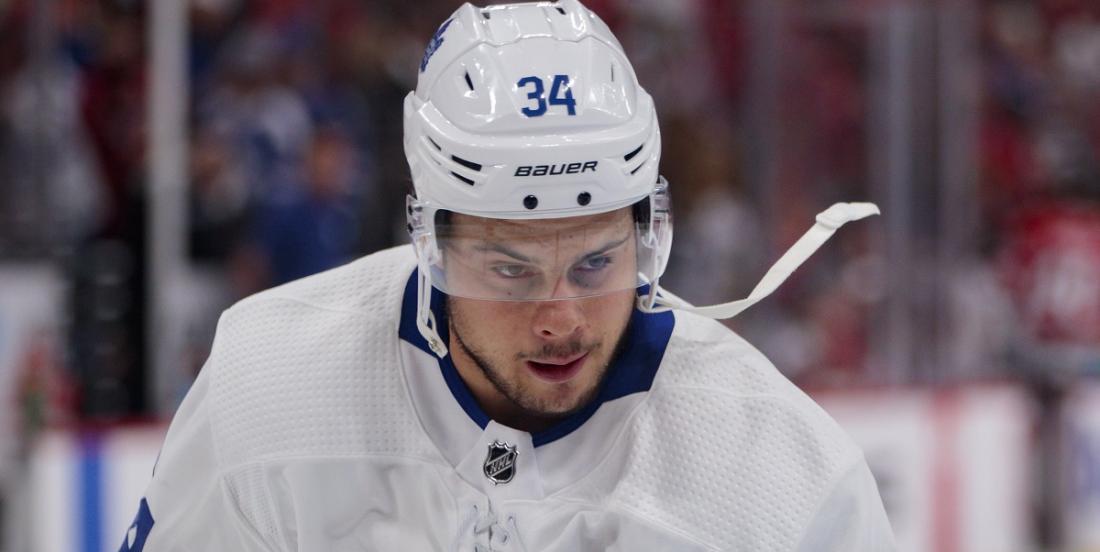 It seems as though a strongly worded statement from the Toronto Maple Leafs organization may have inspired some of their players to follow suite.

Just a few minutes ago we reported on a statement released by the Leafs organization in which the team strongly condemned the murder of American George Floyd, a statement that was clearly a response to the ongoing protests that have taken place on both sides of the border as of late. It was by far the most strongly worded response that we have seen thus far from any team in the National Hockey League and now one of the organization's biggest stars has also taken to social media and is now speaking out as well.

Maple Leafs star forward Auston Matthews expressed his condolences to those who had been impacted by this situation and other incidents like it while also calling on the world to unite together. This was in no means as strongly worded as the statement from the Toronto Maple Leafs but I can certainly understand Matthews' desire to play things safe here.

Here's what the Leafs star wrote unedited and in full:

As a Latino American it is impossible for me to understand and fathom what others endure.

My thoughts and prayers go out to all those who have lost loved ones and who have endured pain and suffering due to hateful racist attitudes and beliefs.

The world must unite not divide. We need to stand together in support of justice, coma, love and peace for all. We need change.

Matthews joins what is now an ever growing list of NHL players who have commented on the ongoing unrest in America and I have no doubt that we will continue to see more and more players speak out given that others have now led by example. Some of the earliest players to share their thoughts on the ongoing protests in American and in Canada were players like Logan Couture of the San Jose Sharks, his teammate Evander Kane, Blake Wheeler of the Winnipeg Jets and Morgan Rielly of the aforementioned Toronto Maple Leafs. If you would like to do so you can see the statements released earlier today by those players here.