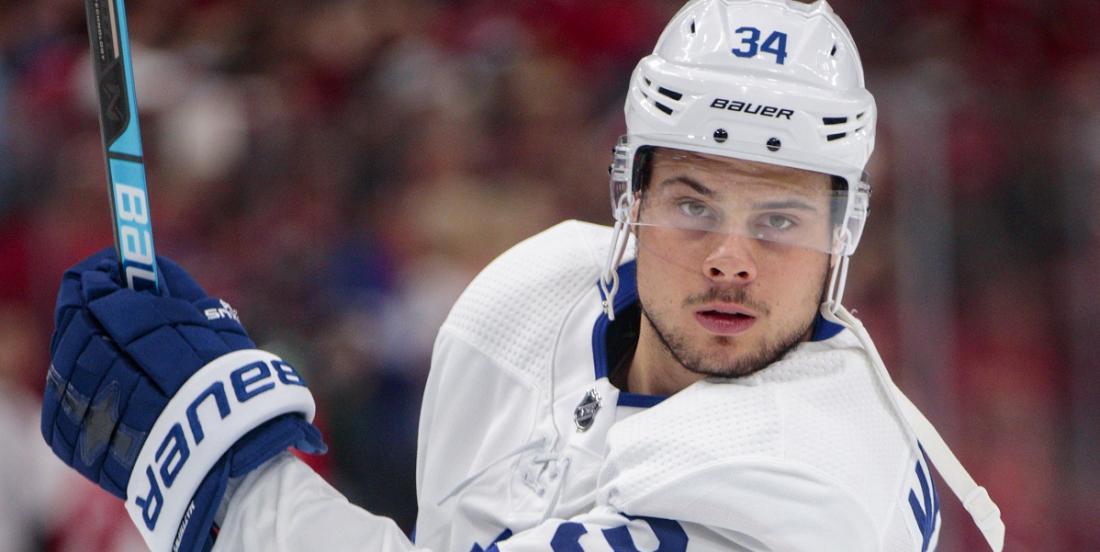 Matthews and McDavid have been training together.

Although for hockey fans and pundits alike this is the dead of the offseason, for players in the National Hockey League who want to be at the very top of their games there is never really a moment's respite.

There has been no clearer indication of that fact than the training sessions that have been taking place over the last two weeks in Arizona that feature Toronto Maple Leafs star Auston Matthews and Edmonton Oilers star Connor McDavid . According to NHL insider Elliotte Friedman, McDavid made the journey down to Arizona after he decided that he wanted to take his offseason training to the next level, and what better way to do so than training with one of the game's other young stars.

Here is a very short clip of McDavid doing some reps.

Outside of this one clip the parties involved have opted not to share any video of their training sessions, no doubt wanting to keep as much of a competitive advantage over the rest of the competition as possible, but they did answer some very interesting questions. The one that peaked my curiosity the most however was when Auston Matthews was asked, after training with McDavid for two weeks, which aspect of the Oilers' captain's game that he would most like to add to his own. I suppose this should come as no surprise given just how talented McDavid is in this aspect of the game, but Matthews chose McDavid's skating ability.

I will add that the news of these two men training together has struck me as a little strange. As all of our readers will know by now the talk of an all Canadian division in the NHL for the 2021 season has been all but confirmed at this point, something that would no doubt result in plenty of confrontations between the Leafs and the Oilers during the course of the season. I suppose if both men are getting as much out of the training as the other then it will even out for both teams, however there is something odd about them deciding to do this right before a season where they will go head to head more than any other in the past.