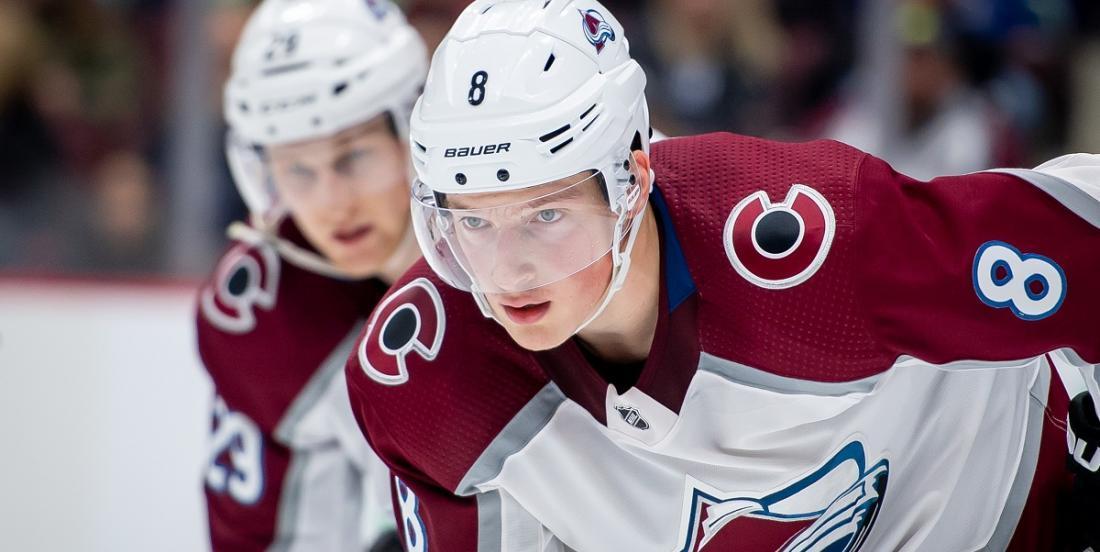 The Colorado Avalanche have confirmed what fans feared and announced on Monday that star defenseman Cale Makar has been injured. The 21 year old rookie has taken the National Hockey League by storm this season and this without a doubt will be a huge let down for both the young man himself as well as the Avs' fans base.

There is a silver lining here and that comes from the fact that thus far this does not sound like it will be a long term injury. According to an official release from the Avalanche organization the team has listed Makar as out due to a "upper body" injury and his status is "day to day." Of course that could change at any time but a day to day diagnosis is usually a sign that the team expects the player to be back from his injuries in relatively short order.

Makar was injured over the weekend while facing the Boston Bruins. During the opening minutes of the game's third period Makar took a big hit behind the Avalanche's net, one that was delivered by notorious Boston Bruins agitator Brad Marchand, that clearly stung the young rookie defenseman. Makar was immediately hunched over following the hit along the boards and struggled to stay in the play while also clutching at his apparent injury. Makar seemed to try and shake out the injury but he quickly seemed to realize that this was not one of those scenarios, and he headed for the Avalanche bench as quickly as he could. Makar headed straight down the tunnel after the play which seemed to indicate that he knew something was wrong, and he would not return for the remainder of the game.

It is a real shame to see Makar get injured in the midst of such an impressive rookie season. The former 4th overall pick at the 2017 NHL Entry Draft has appeared in just 29 games this season and yet he already has 8 goals and 20 assists for a combined total of 28 points. He is virtually setting a point per game pace as a rookie and what makes it all the more impressive is the fact that he is making it happen as a defenseman. Hopefully he will return sooner rather than later.