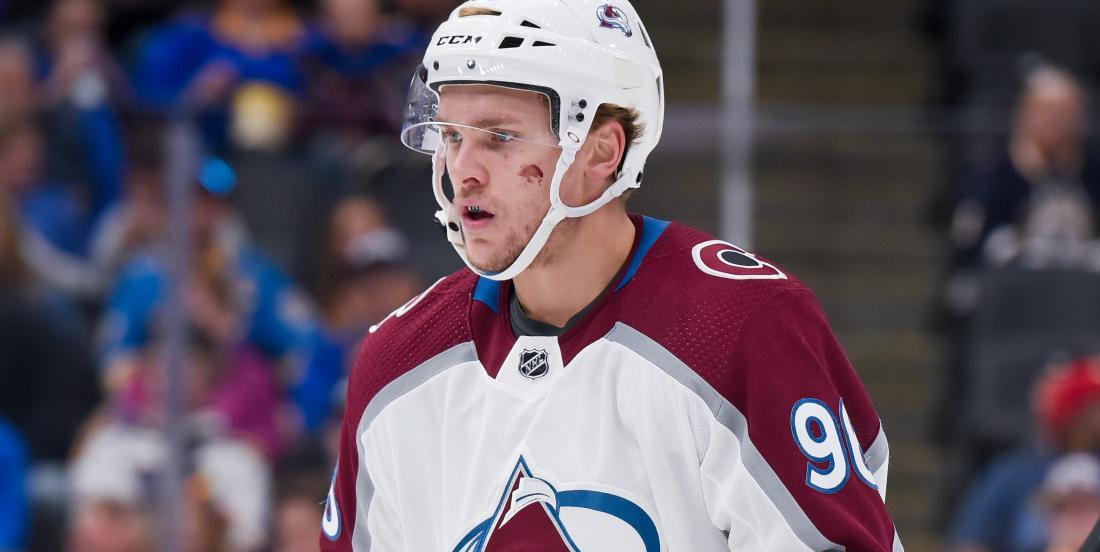 This week, the Avalanche faced a the disappointment of defeat for only the second time this season against the defending Stanley Cup champion St. Louis Blues. They are now set to face off against the Golden Knights in Vegas at 4 PM this afternoon before heading back home to face the Ducks tomorrow.

The game against Vegas will be the first game for Colorado without the services of Mikko Rantanen who is out with a lower body injury. J.T. Compher will fill in for him on the first offensive line with Nathan MacKinnon and Gabriel Landeskog who are enjoying a red-hot start to the season.

Valeri Nichuskin was inserted into the lineup following Rantanen's injury and will take Matthew Nieto's place on the 3rd line, while the latter will fill in for Compher on the 4th line.

On defense, Ian Cole got promoted to the 2nd pair where he will play with rookie Cale Makar as Nikita Zadorov will be paired up with Ryan Graves forming the third defensive duo.

Here is Colorado's projected lineup for this afternoon's game according to NHL.com insider Danny Webster:

Mark Barberio and Vlad Kamenev will be healthy scratches for the game against Vegas.

The Golden Knights are in pretty good form. Goaltender Marc-André Fleury recently earned his 446th career win which places him at number 7 all-time in the NHL. Mark Stone is on fire offensively speaking as he has registered over a point per game so far this season.

This should be a great hockey game.