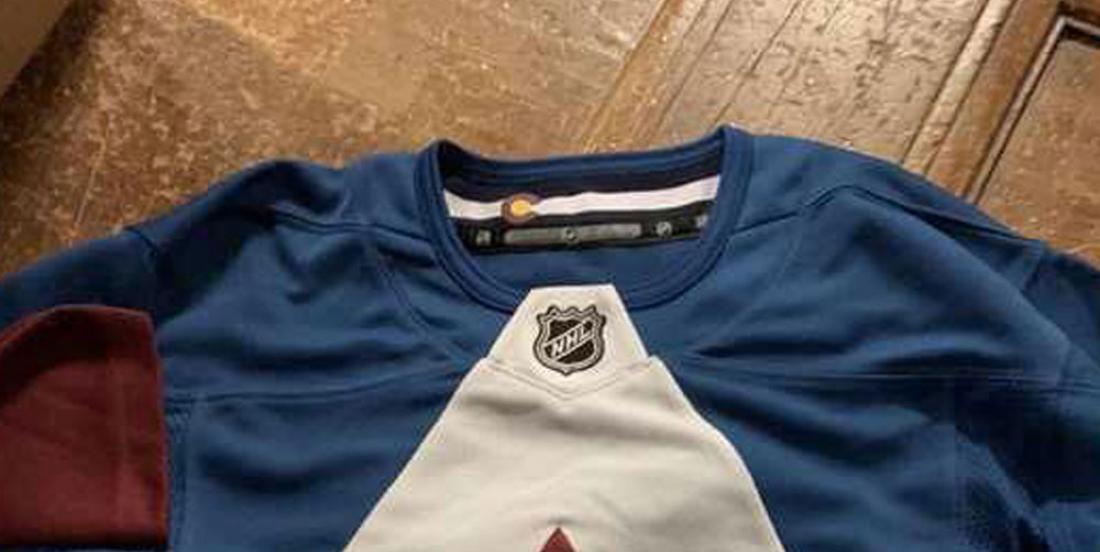 There are more and more leaks in the hockey world, especially when it comes to teams’ jerseys intended to be worn on special events.

Last month, there were leaks when it came to the Nashville Predators and Dallas Stars’ jerseys to be worn for the Winter Classic that will take place at the Cotton Bowl. Fans were quick to react to the new gear, but we bet they weren’t prepared for this.

Icethetics has revealed on Tuesday night the leak from the Colorado Avalanche and the jersey the team is expected to wear for the upcoming Stadium Series. It seems like we already know what star players like Gabriel Landeskog and Nathan MacKinnon will be sporting for the special event.

And fans were quick to react to it…

The jersey is certainly controversial: the reactions on social media are going viral at the moment. Many are pointing out that it depicts the famous “Flying V” of the 1980s Vancouver Canucks.

Maybe that’s why the Avalanche wanted to leak it in advance: they might have time to listen to fans’ comments and change the design ahead of the Global Series games. The Avalanche will face the Los Angeles Kings at Falcon Stadium on the campus of the U.S. Air Force Academy in Colorado Springs.… we still need to see what they will be wearing.

Do you wish it will be something different? 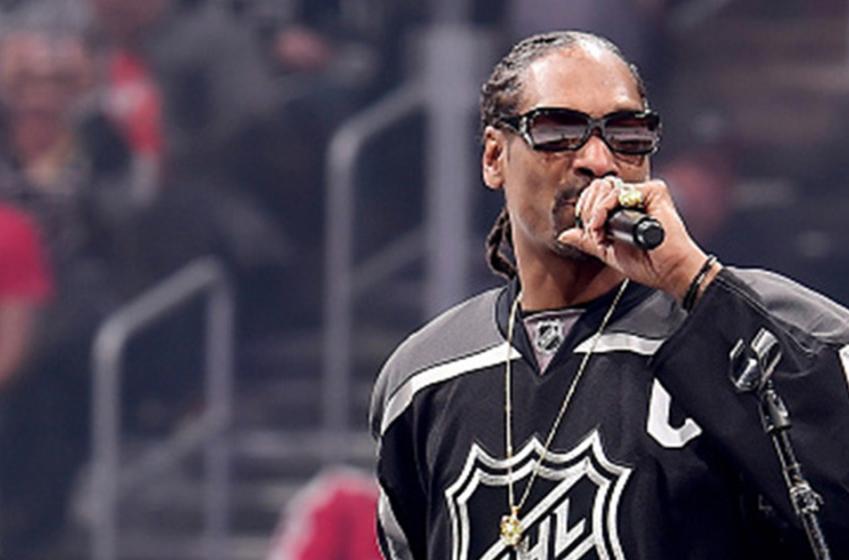 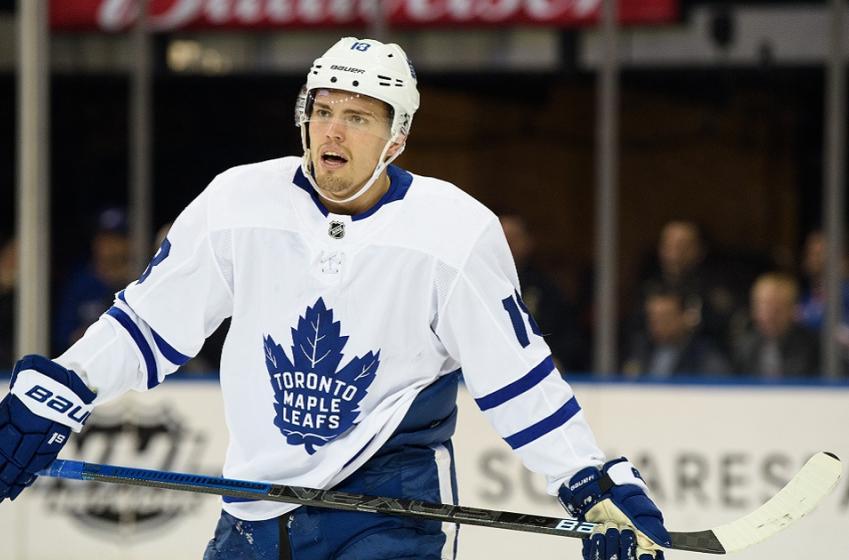 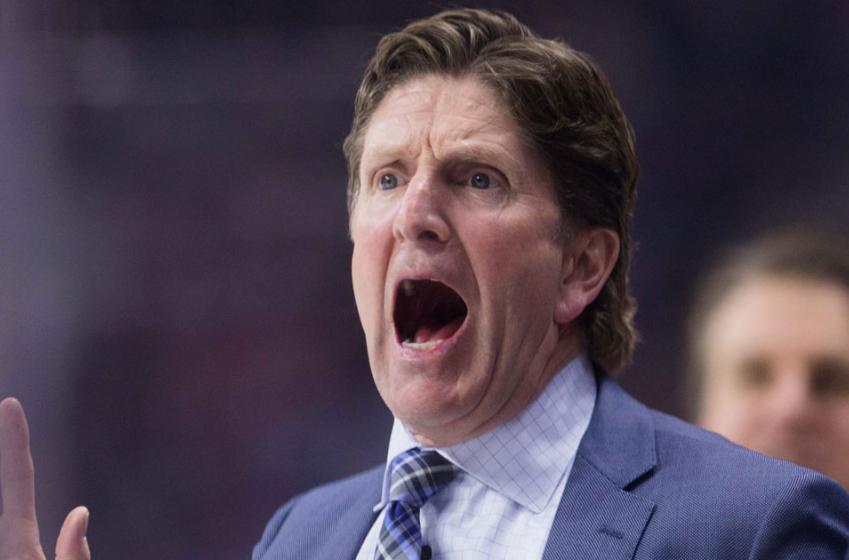 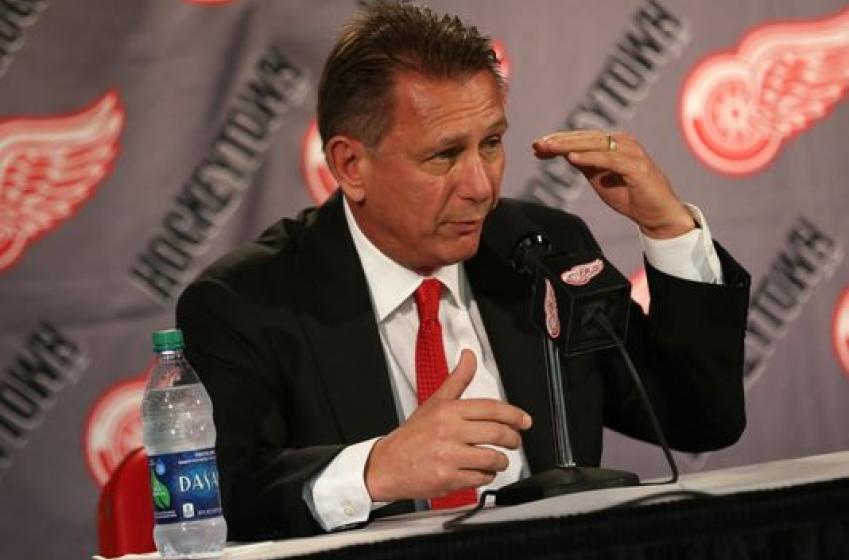 General manager not a seller at trade deadline. 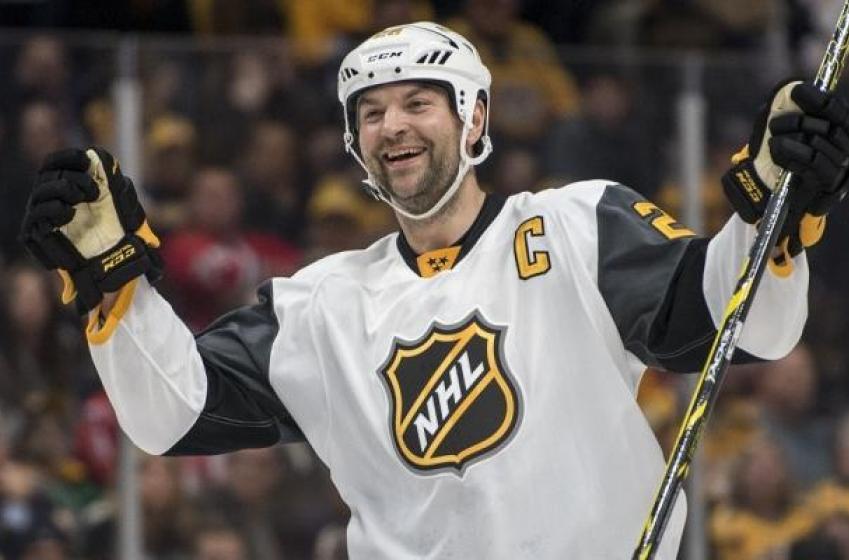 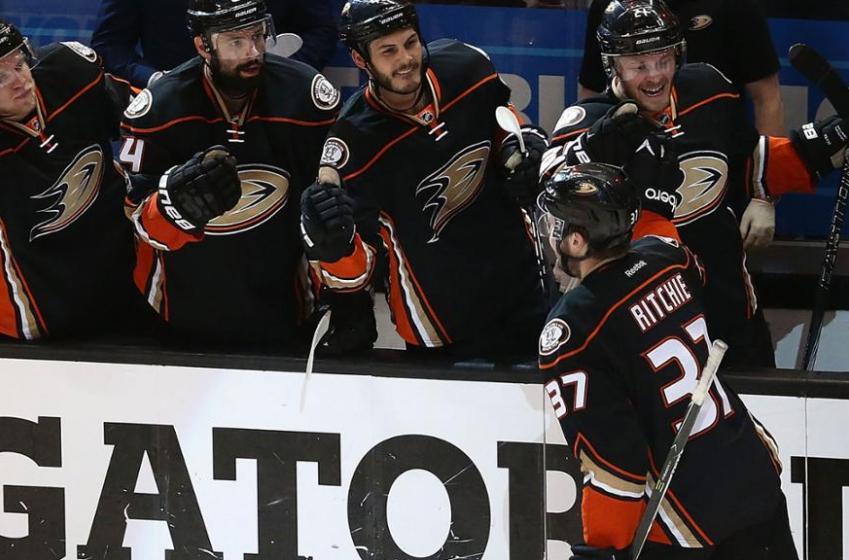 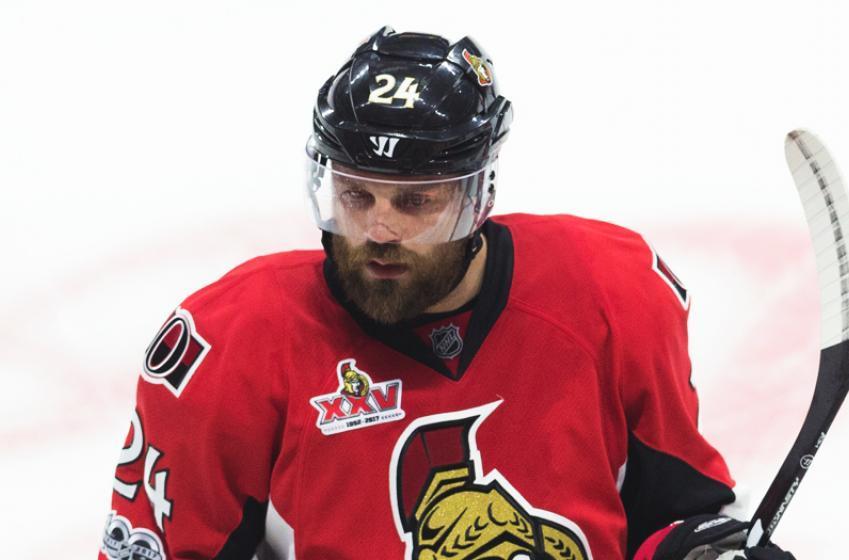 Breaking: Veteran forward leaves the NHL to play in Switzerland! 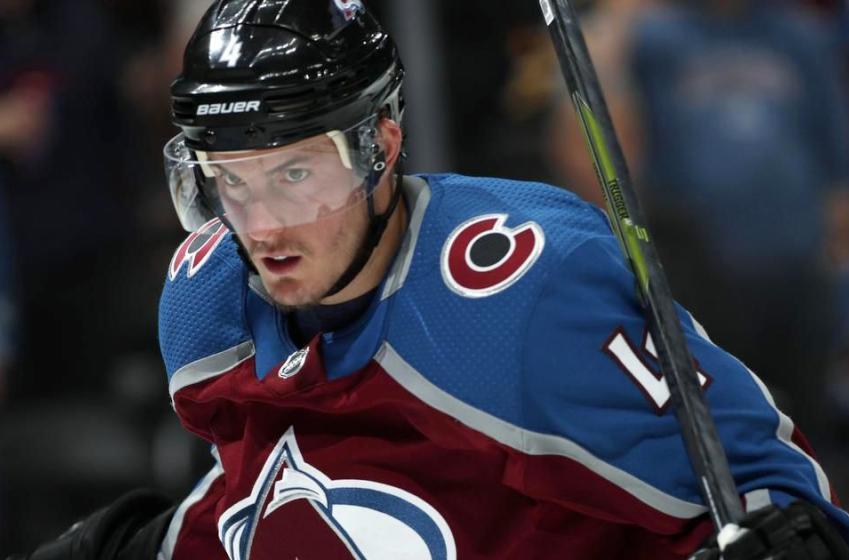 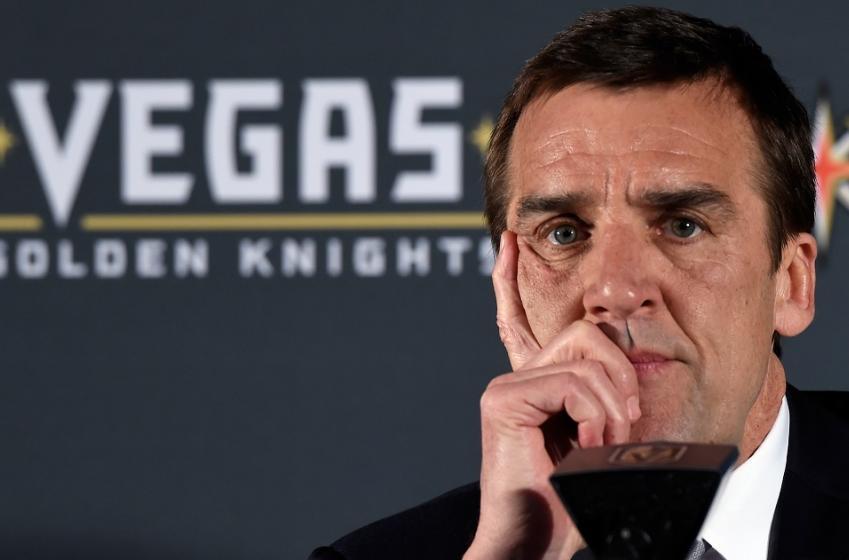 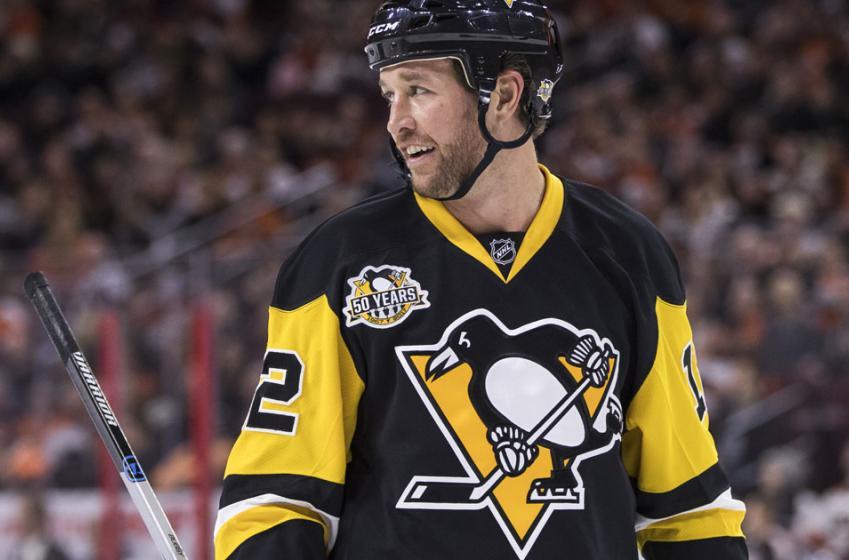 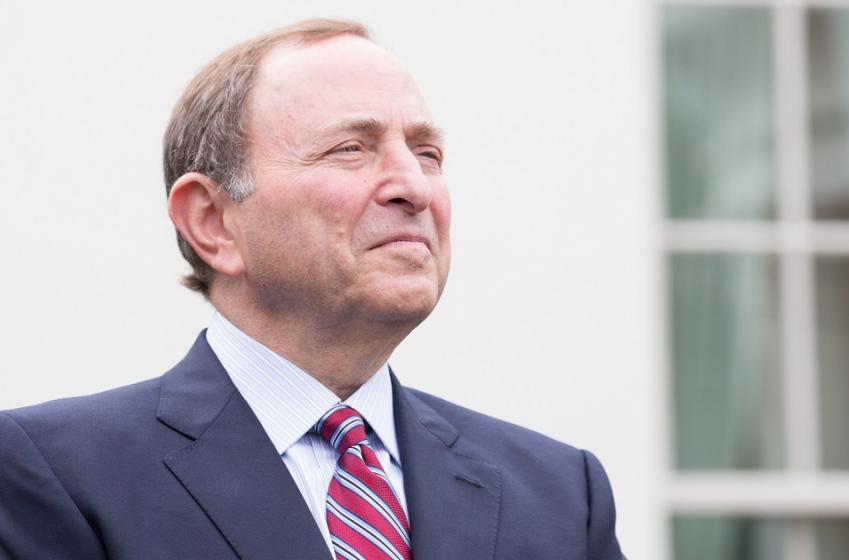 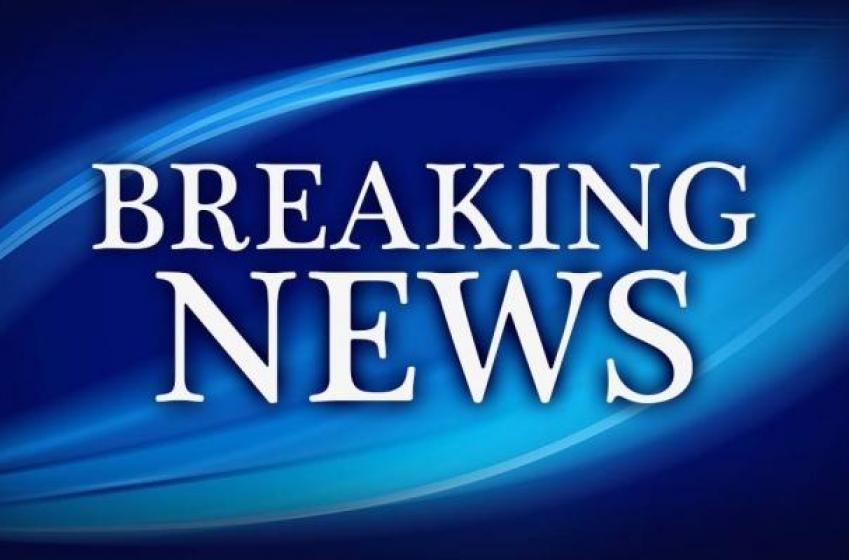 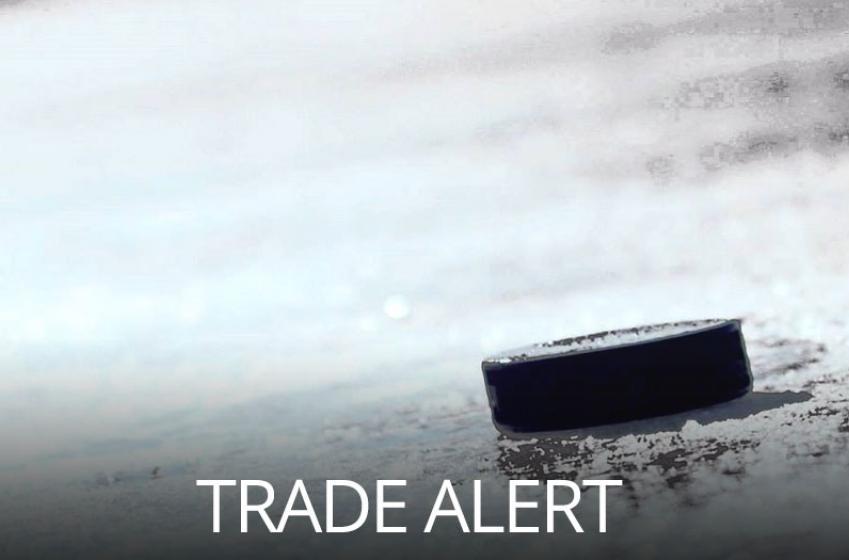 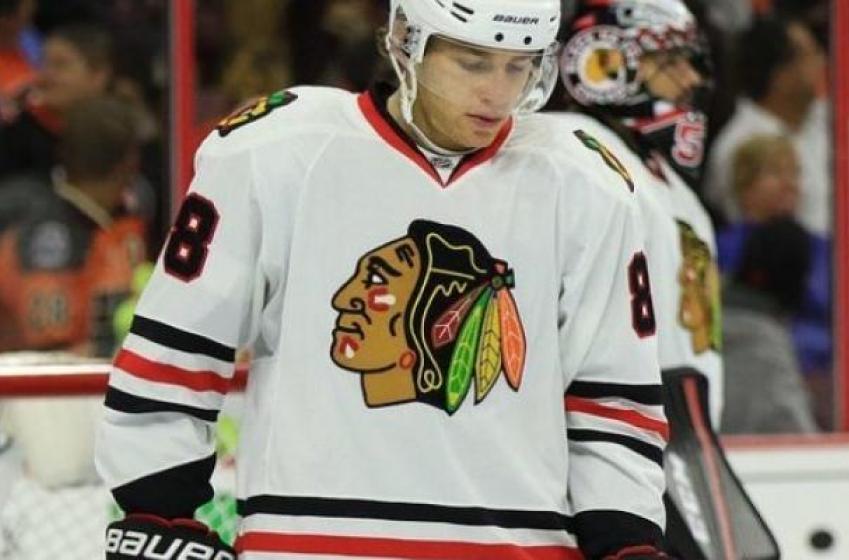