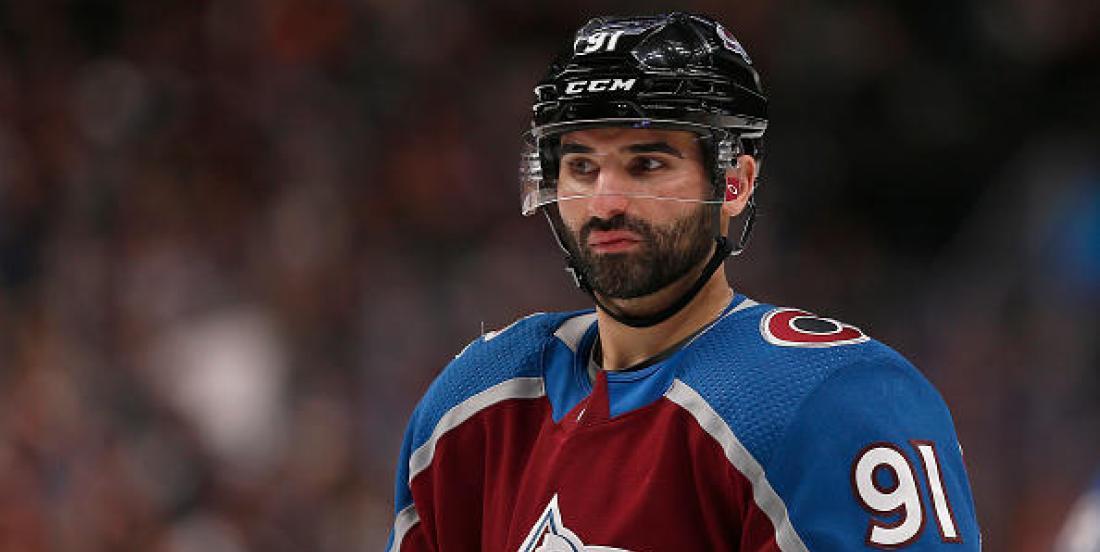 Colorado Avalanche head coach Jared Bednar confirmed on Tuesday that forward Nazem Kadri is expected to be out indefinitely after sustaining a lower-body injury in Sunday’s game against the Minnesota Wild.

NHL insider Pierre LeBrun believes this means the Avalanche, who was already in the market for a top-nine forward prior to the injury, will make an urgent move to replace the injured Kadri.

“I think that Kadri’s a big loss,” Bednar said. “You’ve got a face-off guy, you got a power-play guy, you got a second-line centre down the middle that adds some experience and, like you said, that grit and sandpaper.”

The Avalanche enter play Tuesday three points behind the St. Louis Blues for first place in the Central Division, and is focusing on making sure the team can have a long playoff run this spring.

Kadri has 19 goals and 36 points in 51 games this season, his first with the Avalanche. He was acquired by the team in July in a deal which saw Tyson Barrie and Alex Kerfoot head the other way.

We wonder what the Avs will be willing to part with to bring a top-nine forward over to Denver ahead of the trade deadline.