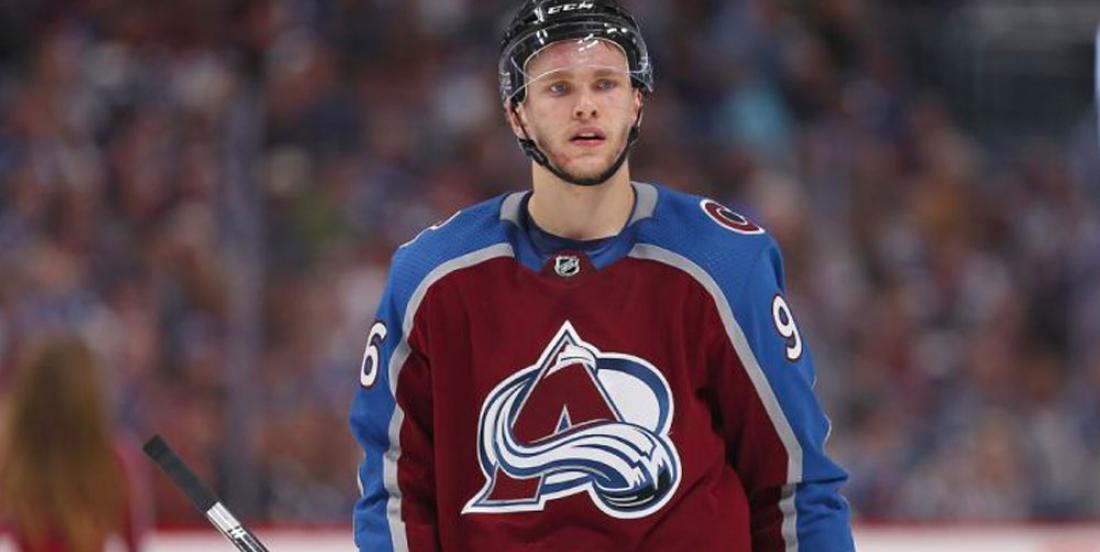 ​Do you believe they should up the ante?

The Colorado Avalanche has decided to stick to its ways.

Ryan S. Clark of The Athletic has just revealed that “it is understood” that the Avalanche are looking to sign restricted free agent Mikko Rantanen to a contract with an average annual value of $8.4-$8.75 million on a six-to-eight year term.

Rantanen, who is currently skating with Switzerland’s SC Bern as he continues to wait out a new contract, was probably hoping to get a deal similar to the one Mitch Marner signed with the Toronto Maple Leafs last week.

However, TSN’s Pierre LeBrun reported on Thursday that the Avalanche made a long-term offer to Rantanen earlier this month, but the two sides have made little progress since. He also added that the Avalanche GM Joe Sakic isn’t willing to give Rantanen a contract similar to Marner’s deal, despite the two forwards posting similar stats last season. Rantanen recorded a career-high 31 goals and 87 points in 74 games last season. As for Marner, he had 26 goals and 94 points in 82 games.

Clark maintains that the Avalanche is hoping to get Rantanen inked long term, which would help them as they look ahead to captain Gabriel Landeskog and goalie Philipp Grubauer needing new deals ahead of unrestricted free agency in 2021.