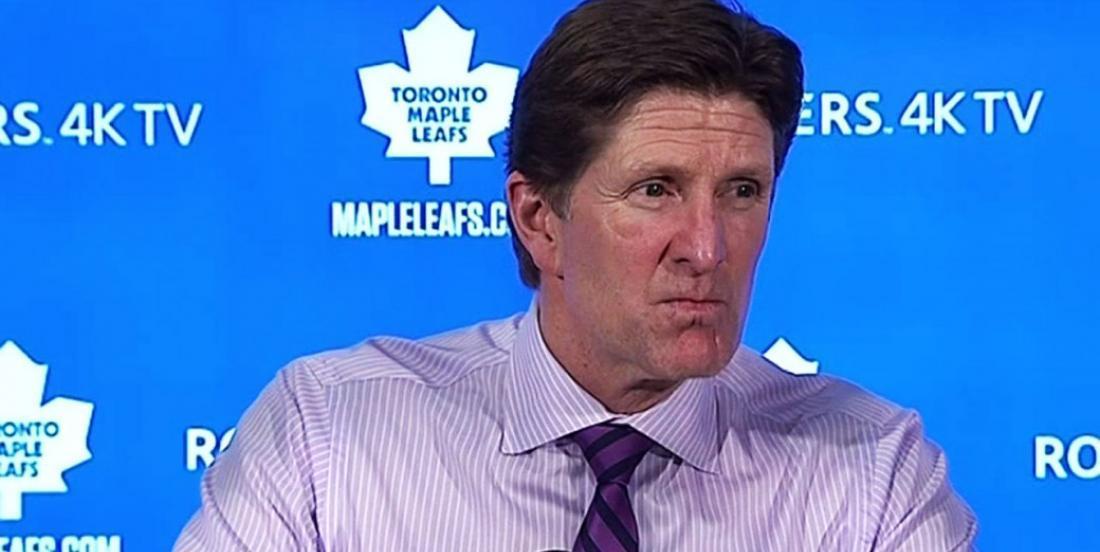 There is a clear plan in motion for Babcock... but what about what Dubas needs to do before Saturday...?

You might be sick of hearing about free agent William Nylander, however, we have no control over the deadline that is looming. Nylander must sign a contract by Saturday in order to play in the NHL this season, and while NHL insiders believe both the free agent and the Toronto Maple Leafs aren't too far apart on an agreement, there is no deal in place at the moment.

It did not deter Maple Leafs head coach Mike Babcock to reveal his plan on how he will use Nylander once he returns to the lineup. On Wednesday, the head coach was clear about wanting to insert him in the lineup as soon as he inks a new deal.

“Willie’s a good player and he’s in good shape and he’s got great edges and can skate,” Babcock said Wednesday. “I have no reason to think anything, but I just believe Willie likes it here, we love him here and he’s a big part of it.

In the meantime, Nylander has remained in shape, skating with the junior team of Swedish club AIK. Their general manager, Anders Gozzi, told TSN Radio 1050 Toronto Wednesday that he believes Nylander looks ready to play in the NHL.

"It has been since September/October," Gozzi told First Up of how long Nylander has been working with the team. "I think he looks ready, ready to play.

Nylander will be ineligible to play in the NHL this season if he does not sign prior to 5 p.m. ET on Saturday.

"We hope to get him back of course," Matthews said before his return to the lineup against the San Jose Sharks on Wednesdayafter missing the past 14 games with a shoulder injury. "He's a big part of this team. The clock's kind of ticking. Hopefully that gets resolved because everyone obviously wants him here. Us as players and knowing Willie, he wants to be here too."