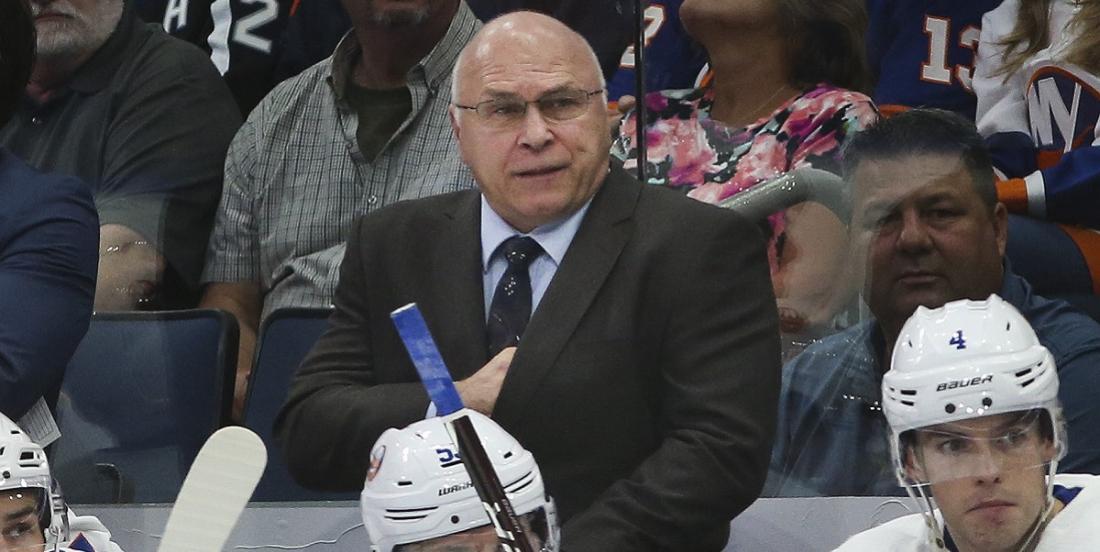 The New York Islanders have allowed the Philadelphia Flyers to mount the beginnings of an improbable comeback, although one that many long time Flyers fans will remember having seen from their team in relatively recent memory, and on Saturday night the two teams will clash once again in a deciding 7th game in their series to determine a winner once and for all.

The Flyers have been buoyed in this series by the outstanding play of goaltender Carter Hart who almost inevitably has been the most valuable player on the ice and that includes every player on both the Flyers and the Islanders respective rosters. Through 13 appearances so far in the playoffs Hart has been incredible with a 2.17 goals against average and a .930 save percentage and there is a good case to be made that his performances over his last two outings are why the Flyers are still alive in this series so far.

The same cannot be said for the goaltending of the Islanders however and it is for this reason that their head coach Barry Trotz is now staring down at perhaps one of the most difficult coaching decisions of his career. The Islanders top goaltender, 32 year old veteran Semyon Varlamov, has been solid throughout the playoffs and has good numbers to show for it. Throughout his 14 appearances in the playoffs Varlamov has a 2.00 goals against average and a .921 save percentage, but he has been outdueled by the aforementioned Carter Hart in each of the last two contests. The Islanders have another very capable option on their roster however in the form of backup Thomas Greiss and it is here that the difficult decision for Trotz comes into play.

It was Greiss who was in goal for the Islanders when they picked up their most recent win in this series and although he has only made 2 total appearances in the playoffs for the Islanders he has been very good in both.  Greiss has a 1.68 goals against average and a .949 save percentage in those two starts and he was solid throughout the regular season for the Islanders as well prior to entering the National Hockey League's playoff bubble. Both of those playoff appearances came in games against the Flyers as well, and although Greiss only managed to walk away from those two outings with a single win, it is important to note that the loss in Game 2 came off the heels of Varlamov being pulled from the net. Greiss was outstanding in relief of Varlamov in that game as well recording a .952 save percentage while making 20 saves in that game.

This won't be an easy choice for Trotz and if the game goes the wrong way for the Islanders it will be one that no doubt will be questioned regardless on which goaltender he chooses.

Would you go with the guy you have ridden throughout the playoffs this far? Or should Greiss get the call in what is now the Islanders last chance at moving on after 2 failed attempts at closing out the series from Varlamov?

Update: Barry Trotz has confirmed a change to the lineup tonight, no word yet on what that change will be though.