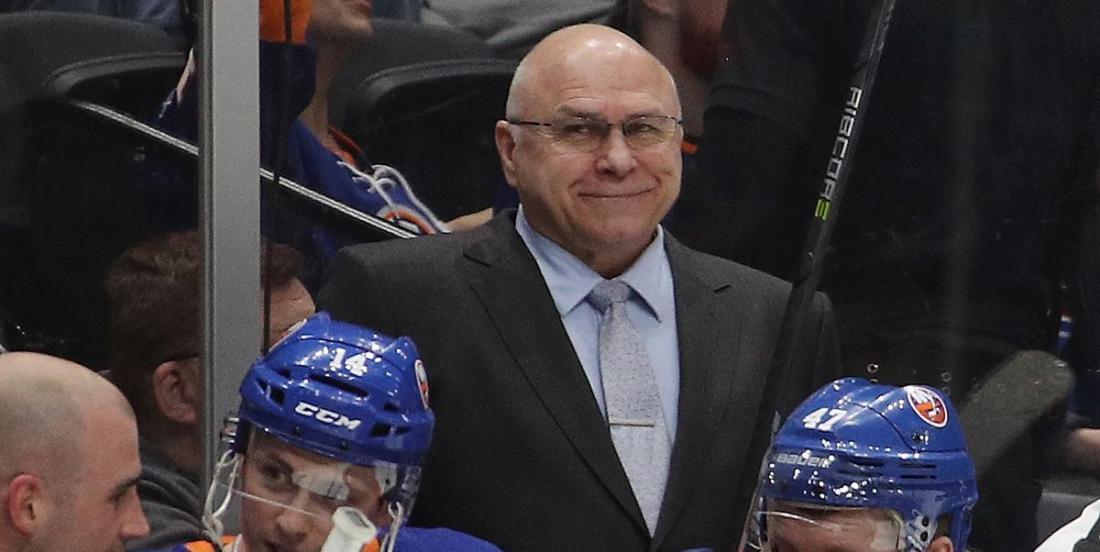 There was plenty of debate over who should get the call but it sounds like New York Islanders head coach Barry Trotz has made the same choice the majority of fans and pundits alike would have made today as well.

Although the official lineup has yet to be announced, Sportsnet NHL insider Elliotte Friedman is now reporting that Islanders backup goaltender Thomas Greiss will in fact get the start tonight over starter Semyon Varlamov. The move come off the heels of back to back performances in which Varlamov could have performed better, performances that were preceded by two strong performances from Greiss in this series against the Philadelphia Flyers.

Greiss has been outstanding against the Flyers so I certainly don't blame Trotz for choosing to go in this direction with everything on the line, but should the Islanders fail to win this evening it is a decision that will be questioned. That of course would have been true the other way as well, and as I stated earlier in this article I do think that most fans and pundits were calling for Greiss to get the call this evening. Greiss will have a tall task ahead of him however because Carter Hart has been outstanding as well for the Philadelphia Flyers in this series and unlike Varlamov he has not shown any cracks, even despite the enormous pressure he has been under in back to back elimination games already.

The stage is set for a very exciting Game 7.