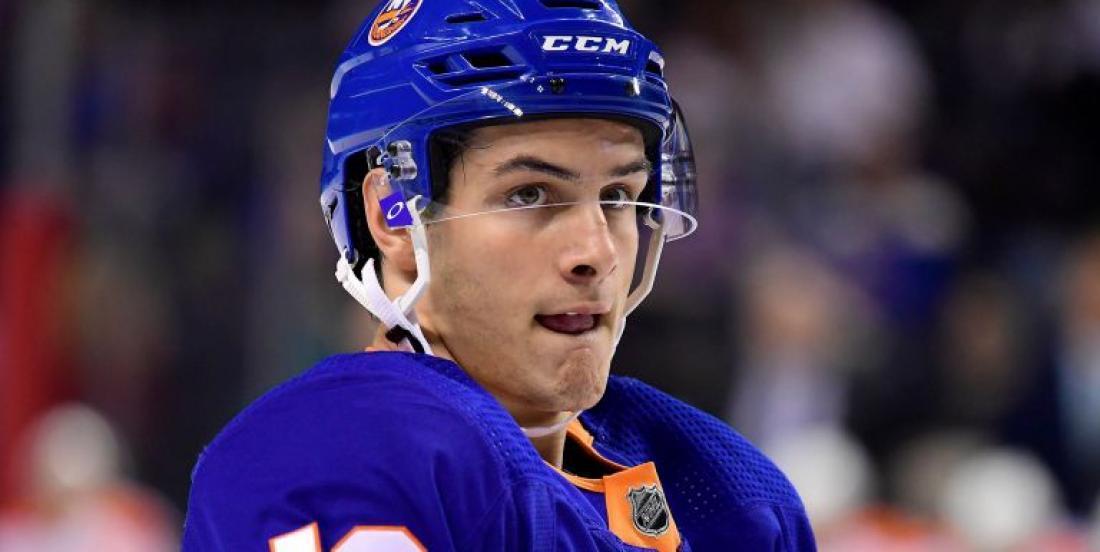 ​He isn’t happy and is expected to listen to offers this summer.

Mat Barzal may be the best player on the New York Islanders’ roster this season, it seems like the young forward might want out.

NHL insider Elliotte Friedman has revealed that he expected offer sheets to come in for Barzal, who will be a restricted free agent this summer.

The 22-year-old is a former Calder Trophy winner who can play at a point-per-game pace, however, he is believed to be unhappy with the Isles under head coach Barry Trotz.

Friedman therefore believes other teams will want him and we can all see why. With the acquisition of Jean-Gabriel Pageau, the Islanders will have $12.6 million in cap space for the 2020-21 season. With Mathew Barzal, Ryan Pulock, and Devon Toews to re-sign, that money probably won’t be enough.