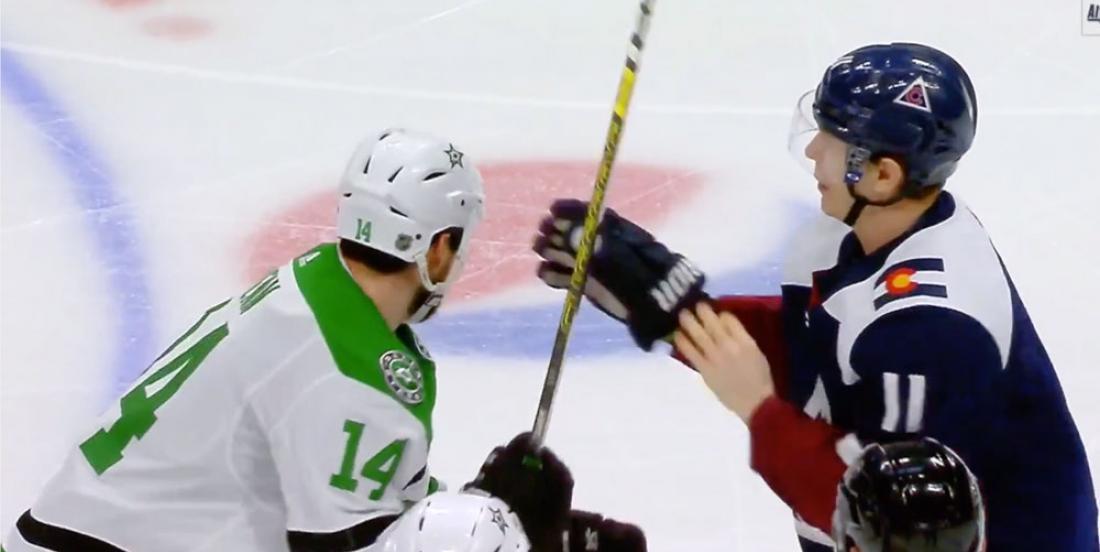 ​The whole sequence of events is unbelievable!

It might have lasted a few minutes only, but the saga between Dallas Stars captain Jamie Benn and Colorado Avalanche enforcer Matt Calvert felt like a soap opera.

But at least it was interesting!

It all started in the third period of Tuesday night’s contest when Benn tripped Calvert, who landed on his face on the ice. The Avs forward was not pleased about it, and at the following face-off, attempted to drop the gloves with the Stars captain, thinking he was willing to accept the invitation as Benn was mouthing off.

However, Benn focused on the play and ran to the net instead of dropping his gloves and engaging in a fight.

When they met back in front of the Avalanche’s net, Calvert was not impressed and pissed off Benn some more with some choice words.

It did not take much more to get Benn going: at the following face-off, Benn dropped the gloves - and Calvert, sending him to the ice with huge throws.

While some fans may think Benn was a coward moments before, he sure proved them wrong moments later.