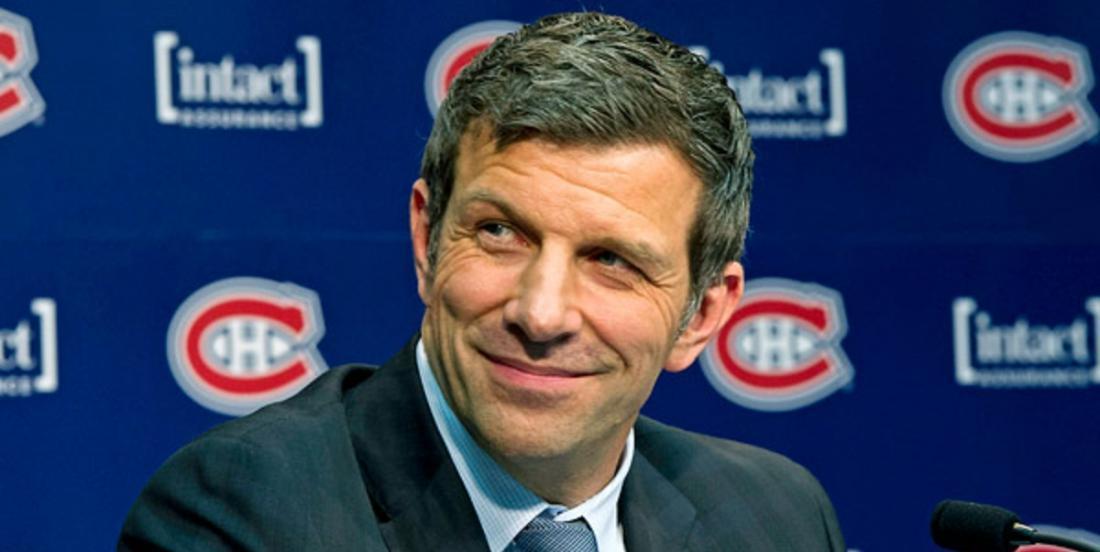 Last season, Montreal Canadiens general manager Marc Bergevin traded young forward Sven Andrighetto for the hulking Andreas Martinsen from the Colorado Avalanche. Fans knew immediately that this would be a bad trade - the motive behind it was to get bigger and stronger for the playoff push - a strategy that massively failed.

Bergevin had acquired Dwight King, Steve Ott, and Brandon Davidson in addition to Martinsen at the trade deadline and they did not pay dividends.

To make matters worse, including the few games Colorado has played this season, Andrighetto has 20 points in just 23 games. Yes, he's lined up with star Nathan MacKinnon, but one would imagine he could do similarly well next to Jonathan Drouin.

The Habs are sorely in need of goals, and they traded a pure offensive talent for a grinder that couldn't crack this year's team - and subsequently got traded away for AHL depth.

Talk about a failure.