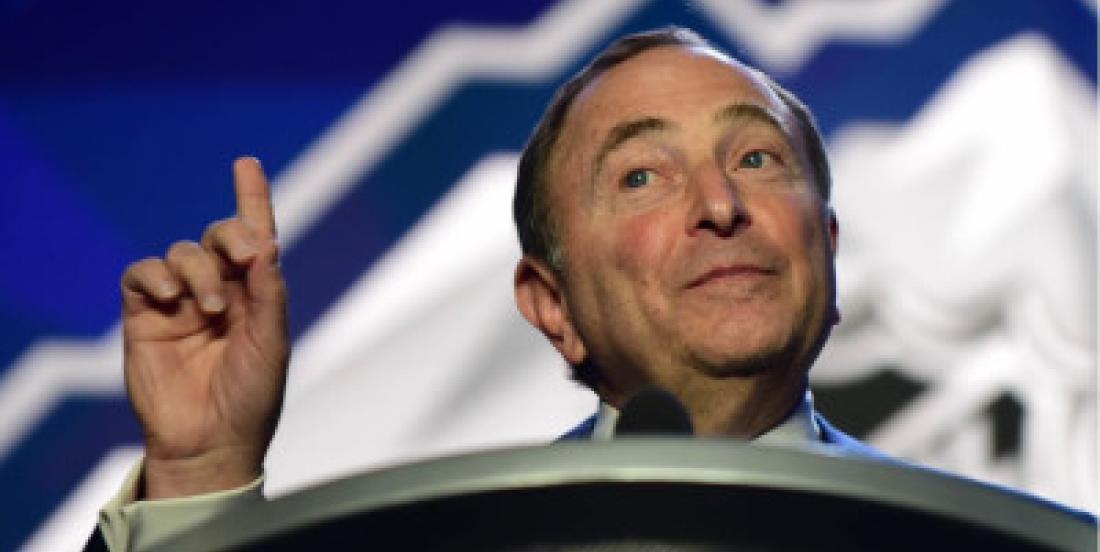 NHL commissioner Gary Bettman loves to travel overseas when it’s time to feed off his desire to grow the game in Europe and Asia. However, he doesn’t have the same feelings when it’s about players traveling away from North America to represent their respective country at the Olympics.

Bettman confirmed during Friday’s pregame press conference in Sweden ahead of the Global Series that he met with International Ice Hockey Federation president René Fasel, but said there is currently “no news to report” when it comes to the NHL’s Olympic participation.

“We had another meeting. We’ve had many, many meetings, and there is no news to report,” Bettman told reporters, per Sportsnet. “I would suggest it was more a philosophical and procedural discussion. [NHLPA executive director] Donald Fehr also participated in the meeting, but I have nothing to report on that front.”

He went on to say that the Olympic participation is just a hassle for the NHL season, but we all know how passionate players are to go out and represent their countries.

Sure, the season needs to shut down for two to three weeks, affecting revenues for team owners. However it also has to do with these owners who fear their star players will get injured and therefore derail their clubs’ seasons ahead of possible Stanley Cup Playoff runs.

This does not sound good for the last months of negotiations…