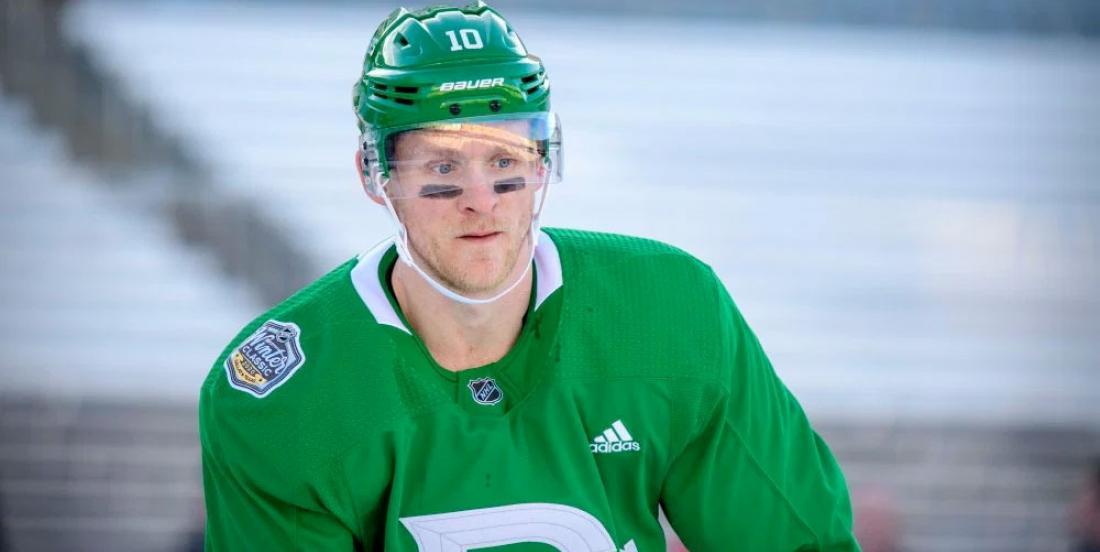 The NHL is expected to officially rule on Perry’s supplemental discipline tomorrow afternoon. In the meantime though, you yourself can own a piece of history by bidding on the NHL.com auction for Perry’s Winter Classic game-worn jersey. Seriously? Seriously.

Too good to be true… Anyone got $1000 USD or so kicking around I can throw down on a bid? I MUST own this coveted piece of Winter Classic memorabilia. Again... too good to be true. Love it!