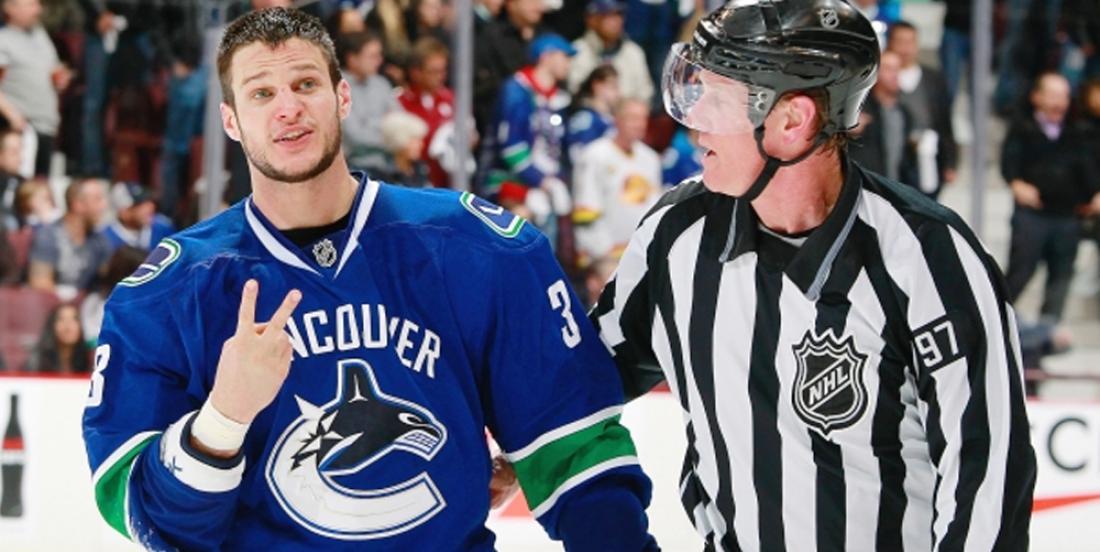 If you haven’t been following former Vancouver Canucks and Anaheim Ducks defenseman Kevin Bieksa in his post-playing days, do yourself a favour and give him a follow on social media. The tough as nails blueliner has transitioned into his post-playing days fantastically and is now a star on the rise in the media side of the game.

He’s currently employed by Sportsnet in Canada and appears often on Hockey Night in Canada broadcasts. The thing that separates Bieksa from other analysts though is he still has one foot in the game, having just wrapped up his career in in 2018. He has an “in” with so many players across the league that he can get info out of them that other analysts simply can’t.

Case in point, this quote from Bieksa:

"Honestly, half the guys that I have talked to don't even want to play, they think that the season should just be called and start fresh in the fall."

Interesting. Now, it’s presumed that Bieksa is talking about former teammates. But, of course, his Ducks are out of the running and there are very few former teammates still on the Canucks from when Bieksa left in 2015. Alex Edler, Bo Horvat and Chris Tanev are all still with the Canucks so it’s possible that he’s talking about these players… but frankly I’m just guessing.

Regardless of who made the statement to Bieksa though, you have to imagine that literally dozens of NHLers share the same sentiment. Fans certainly have opposing views on what the NHL should do with the 2019-20 season, so it only makes sense that the players would to.

What’s your stance? Should the league just scrap this whole thing?