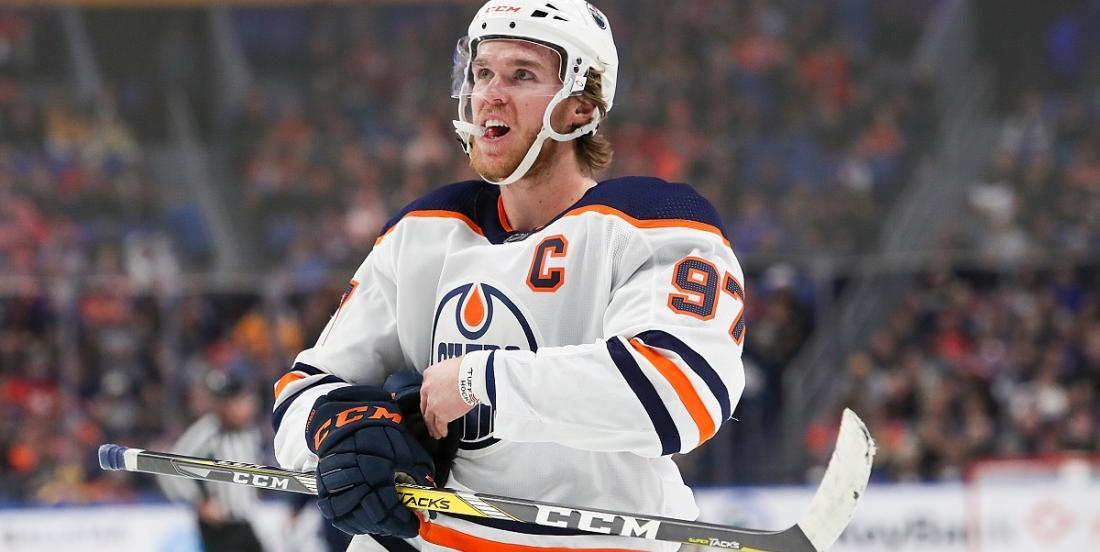 It sounds like fans of the Edmonton Oilers can lay their fears to rest.

On Saturday night the Oilers picked up an important win over the Nashville Predators, eventually defeating the Preds by a scoreline of 3 - 2, but almost none of the talk following the game was focused on that victory. That was due entirely to the fact that there were lingering doubts about the health of status of Edmonton Oilers superstar Connor McDavid, specifically as it pertained to a potential knee injury. McDavid went awkwardly into the boards during the game's second period and his knee appeared to absorb the vast majority of the impact, although the Oilers captain would remain in the game following that incident.

McDavid not only remained but would continue to take shifts for the Oilers however during the final moments of the game TSN's Ryan Rishaug reported that McDavid was on the bench having a conversation with the Oilers athletic trainer. Of course you can not tell anything based on a conversation you are not a part of, but based on the description from Rishaud it made this sound like more than just a minor issue.

"McDavid having a long chat on the bench with athletic therapist T.D. Forss in the break - careful to cover his mouth so no cameras could pick up what he was saying" wrote Rishaug. "Remains on the bench."

Concern over McDavid's health and about a potential injury only intensified following the game when the Oilers chose not to make McDavid to reporters, stating instead that he was being evaluated for the injury to his knee. The Oilers of course want to be exceptionally careful when it comes to their franchise player but now it sounds like that all may have been unnecessary.

On Monday Morning Sportsnet's Edmonton Oilers insider Mark Spector reported that McDavid was expected to be a full participant in today's practice and additionally that he appeared to have avoided injury alltogether.

"Connor McDavid is expected to be a full participant in this morning’s 11 a.m," wrote Spector. "MT Oilers practice. No ill effects from knee bruise on Saturday, we are told."

Of course this is excellent news for the Oilers and it sounds like it is now unlikely that McDavid will miss any time.