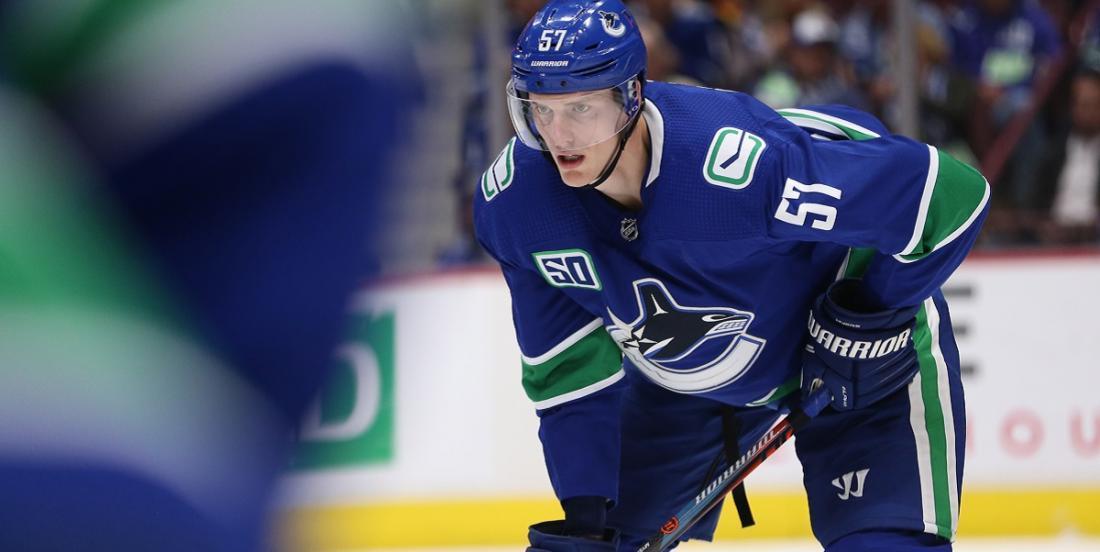 Good news for the Canucks.

The Vancouver Canucks have been without the services of veteran defenseman Tyler Myers due to the 30 year old blue liner suffering a separated shoulder during the Stanley Cup playoffs, but it now sounds like Myers may be closer to coming back than initially expected.

According to a report from Irfaan Gaffar, formerly of Sportsnet, it sounds like Tyler Myers took part in practice with his fellow Canucks on Friday, something that would appear to indicate that Myers may be close to returning from his shoulders injury. Gaffar added that Myers participated in an optional skate for the Canucks earlier today and added that Myers is currently making progress and getting closer to his eventual return in the playoffs.

This would of course be a huge boost to the Canucks line up against a very tough Las Vegas Golden Knights team, especially when you consider the fact that the Canucks have managed to make this a 1 - 1 series despite being without Myers for the first two games. As it turns out a protest that appeared to be spearheaded by Golden Knights forward Ryan Reaves may actually inadvertently end up helping the Canucks in the long run due to that protest effectively shutting down the NHL for two consecutive days.

The Canucks and Golden Knights were among the teams who had their games rescheduled as a result of the protest, with tonight's game being the first game back for these teams since the rescheduling, potentially giving Myers more time to recover enough to permit him to become a factor in this series.

It should come as no surprise though that Myers will not be available for Game 3 of this series tonight and Game 4 in the series will be played on a back to back tomorrow. Could he potentially return for Game 4? It would seem like a long shot at this point but given his return to practice it may not be outside of the realm of possibility.

Stay tuned for more updates on the status of Myers.