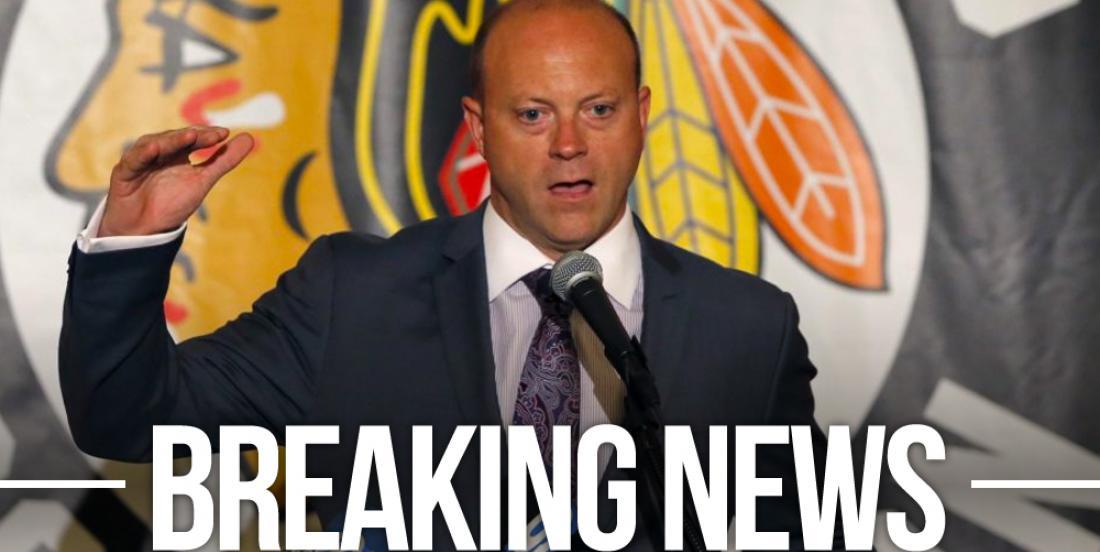 The Chicago Blackhawks have announced some pretty significant changes to their front office staff. First off longtime GM Stan Bowman has received a promotion to President of Hockey Operation, while also maintaining his role as GM. Jaime Faulkner will serve as the team's new President of Business operation. Danny Wirtz will become the team's CEO.

Most interestingly though, Faulkner becomes the highest ranking female executive in the NHL with today's hiring.

“On the hockey side, we have the process we’re undergoing to rebuild and refortify our [team],” Wirtz said to the Chicago Sun Times. “And then on the business side, we have these high aspirations to reimagine the potential of hockey. It was almost an impossible task to find a unicorn that had the domain expertise to figure both those things at the same time.”

“We cast a pretty wide net, and a net that included a lot of nontraditional sports candidates, to see how other businesses and industries are looking at the future of entertainment, content, data and analytics,” Wirtz said.

What this means for a lot of Blackhawks fans though is that Bowman reign as the team's braintrust continues, despite their cries for change. Love him or hate him, Bowman has the "full support and empowerment" from the Wirtz family.

“Having a perspective across the country in different geographic markets, across the leagues, across entertainment venues, not just within sports but live entertainment, bringing all of that is going to help us create the best experience we can for our fans,” she said.

For more on this hiring, be sure to read Ben Pope's story linked above.