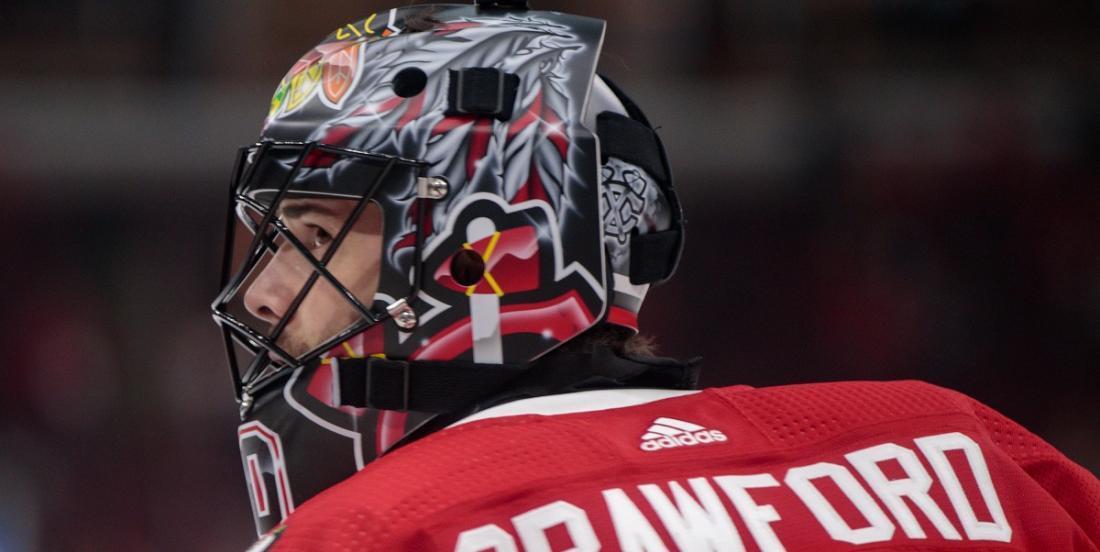 The Chicago Blackhawks have been on a little bit of a hot streak as of late and now only find themselves a meager 3 points outside of playoff contention in spite of the fact that they have once again lot the services of star goaltender Corey Crawford.

The sudden resurgence form the Blackhawks in the standings, this in spite of the fact that they remain in last place in the Central Division, has been led largely by star forward Patrick Kane who's very strong performances in recent games has played a large role in what is now a 3 game winning streak for the Blackhawks. In the hopes of keeping the Blackhawks on the right path head coach Jeremy Colliton has made a few tweaks to his line up this evening before the Blackhawks face off against bitter rivals the Minnesota Wild.

Getting the start tonight in what should be a very difficult match up for the Blackhawks is rookie goaltender Collin Delia who has so far this season been outstanding for the Blackhawks. Although he has appeared in just 10 games this season Delia has recorded a 3.00 goals against average and boast a very respectable .923 save percentage on the season as well. Those 10 games also happen to be 10 of his 12 total career NHL games so you can bet that the Blackhawks are hoping that he still has lots of room to improve upon even his strong current form.

Additionally there will be one more change to the line up this evening with young winger Brendan Perlini stepping into the line up. Perlini of course was acquired in a trade with the Arizona Coyotes but he has not really been a strong fit since joining the Blackhawks. That being said the man he is replacing this evening in Chris Kunitz has been an equally poor fit since joining the Blackhawks organization and I have no doubt that fans will be happy to learn that Kunitz is sitting in the press box tonight, even if Perlini is the man replacing him.

Last but not least Colliton did state that he is hopeful that Crawford will return to action this season but added that there had been no change on his status as of yet. 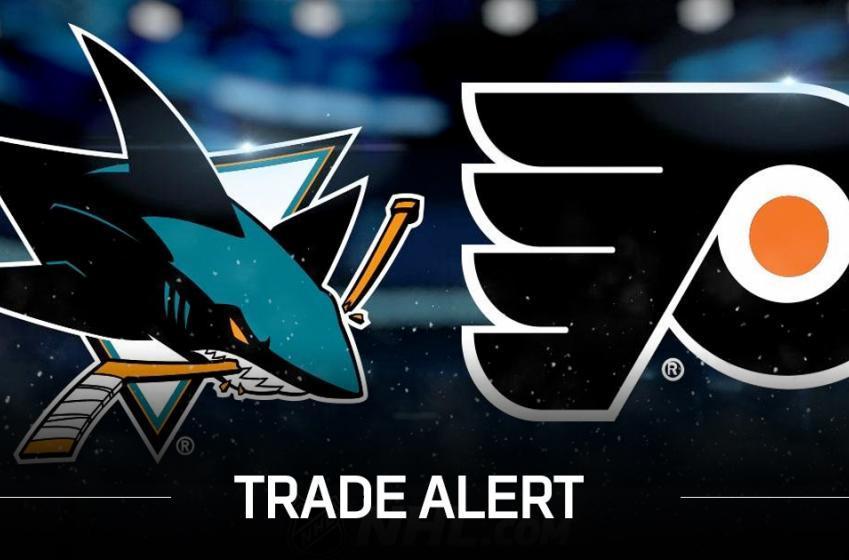 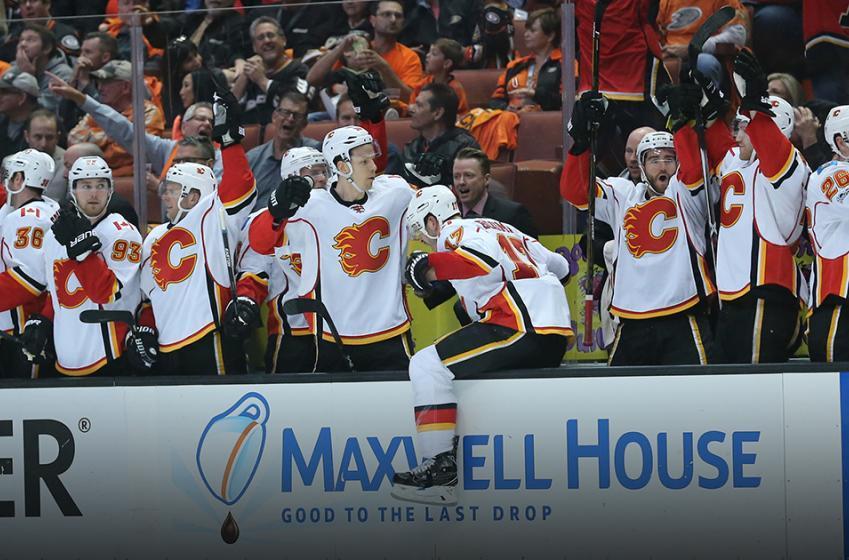 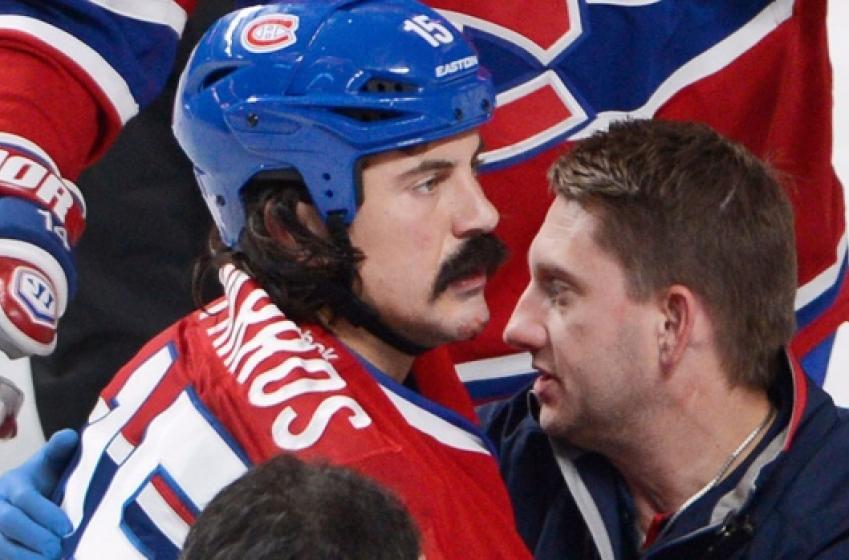 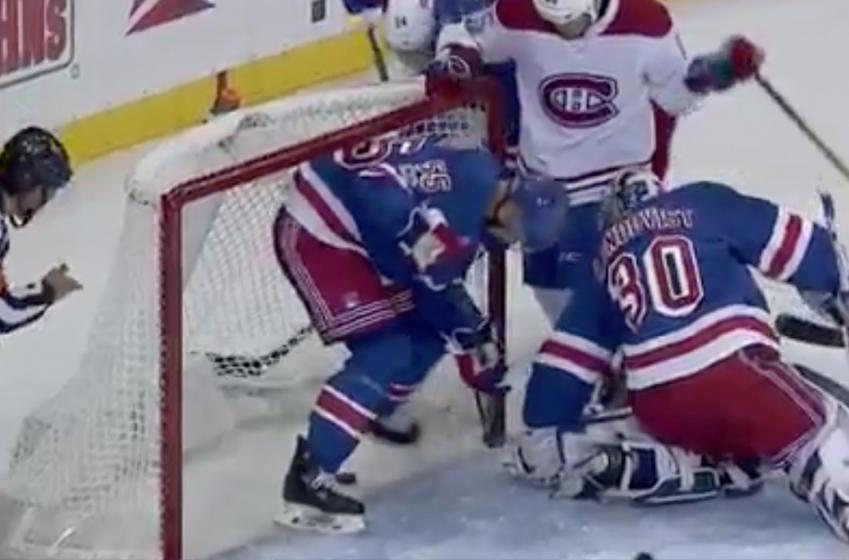 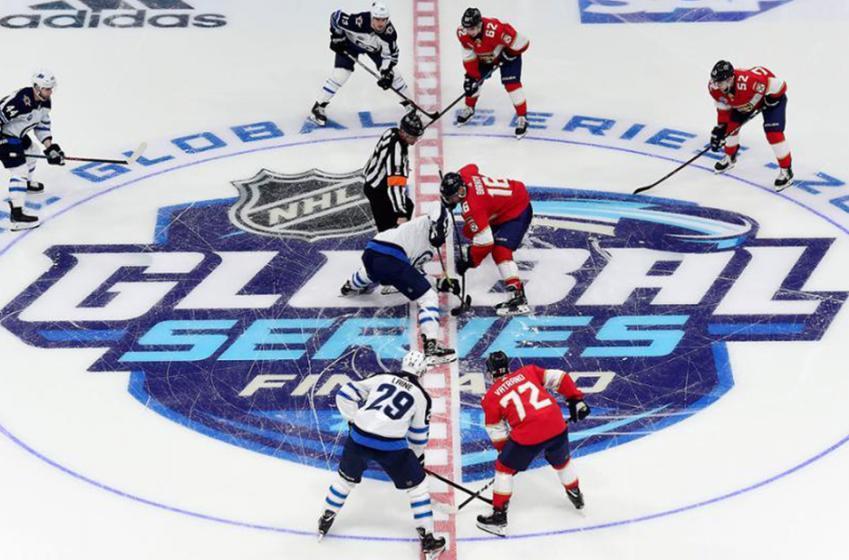 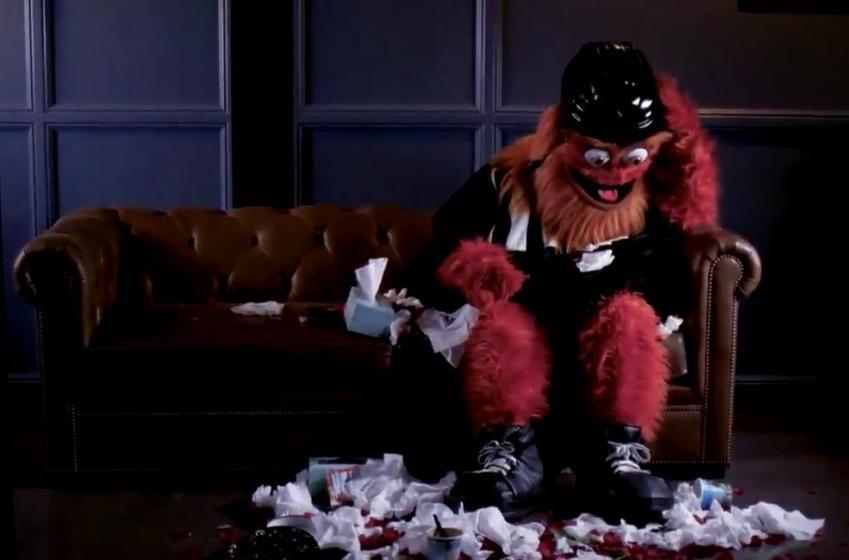 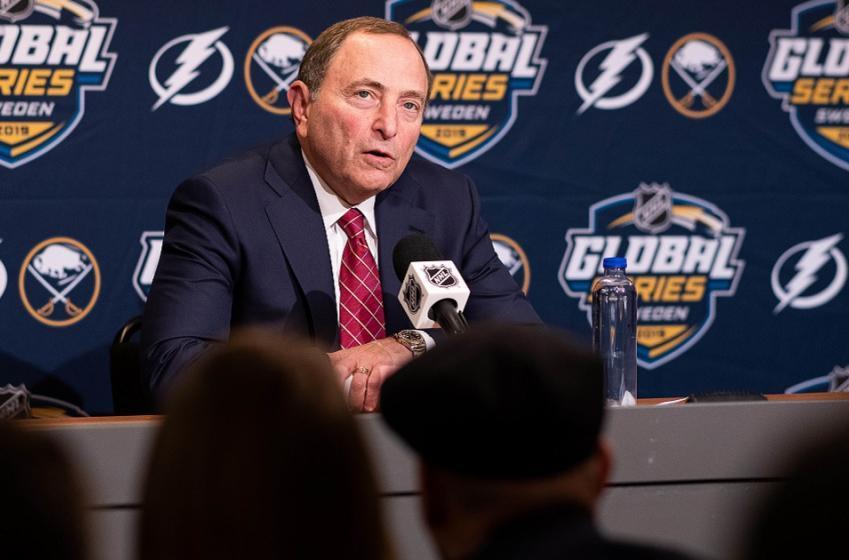 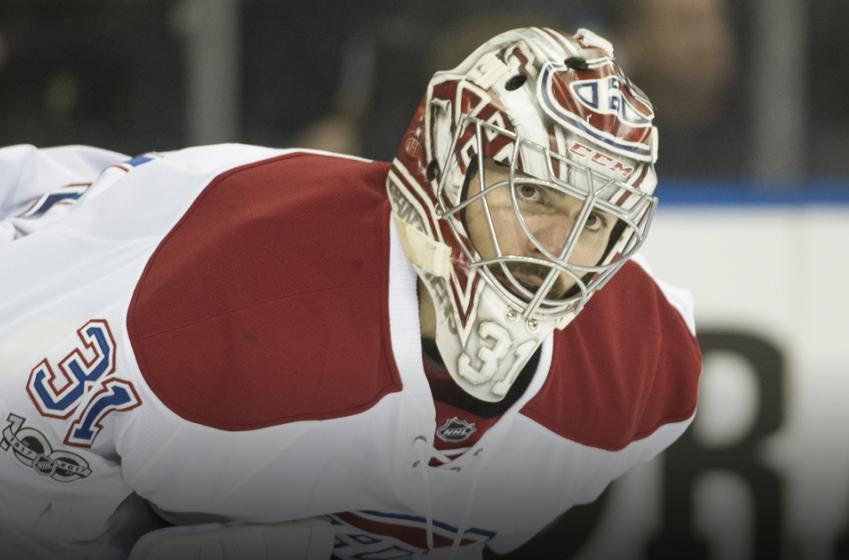 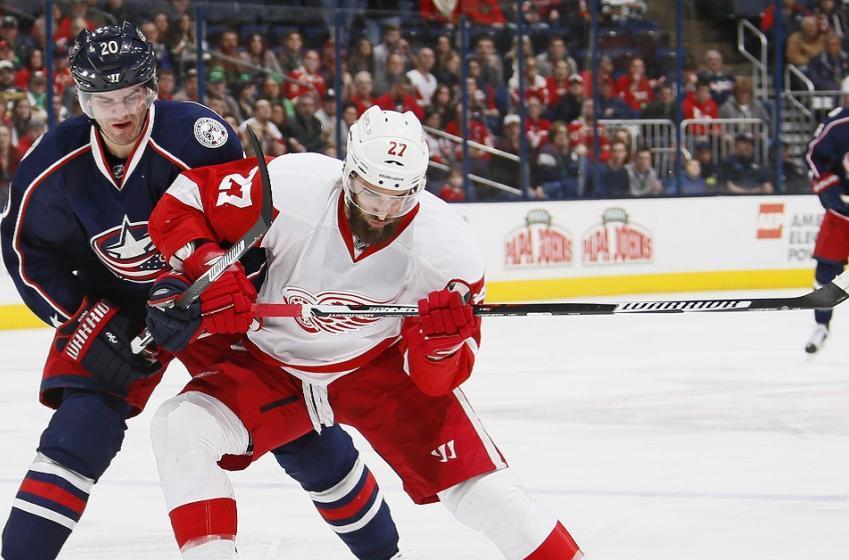 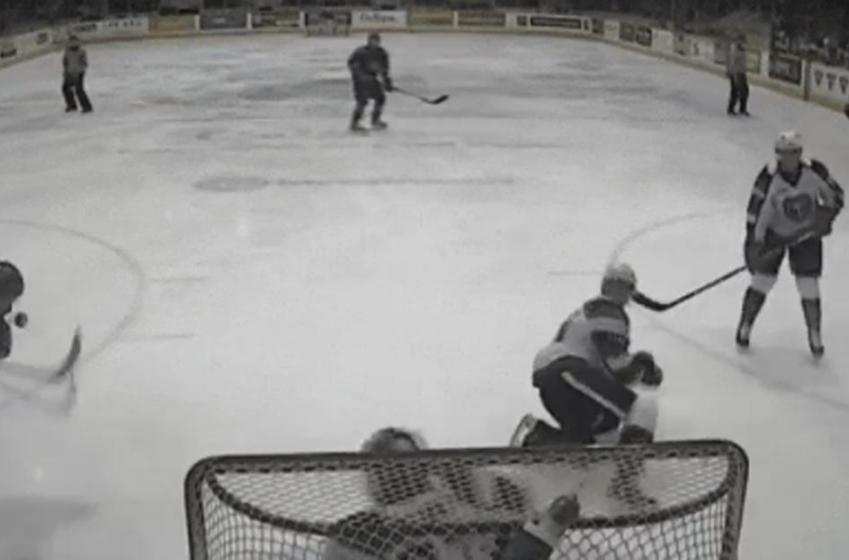 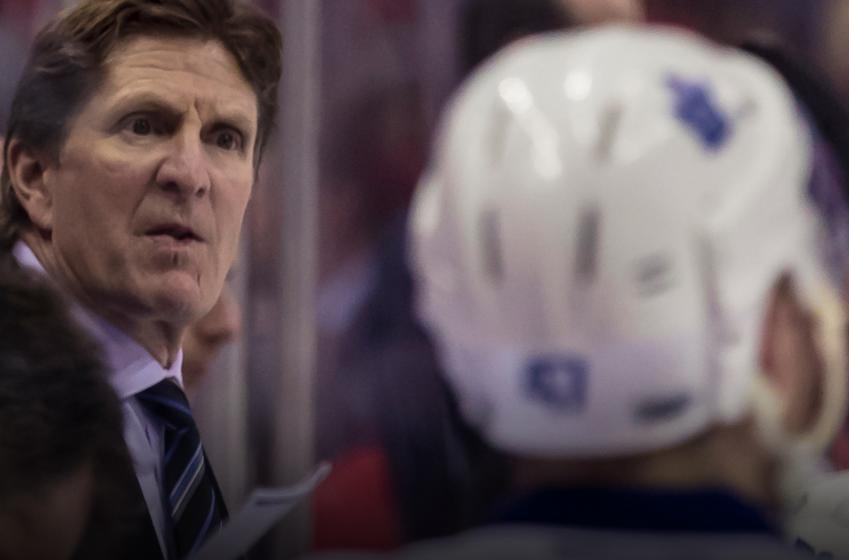 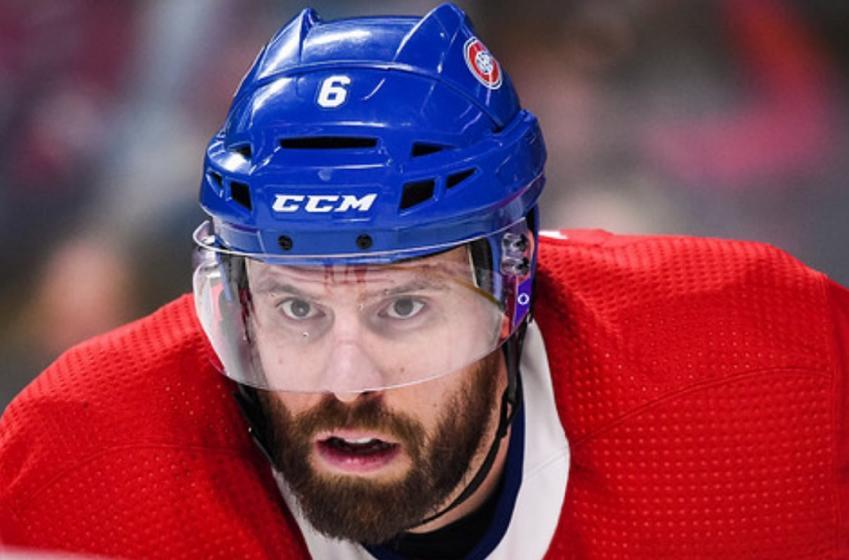 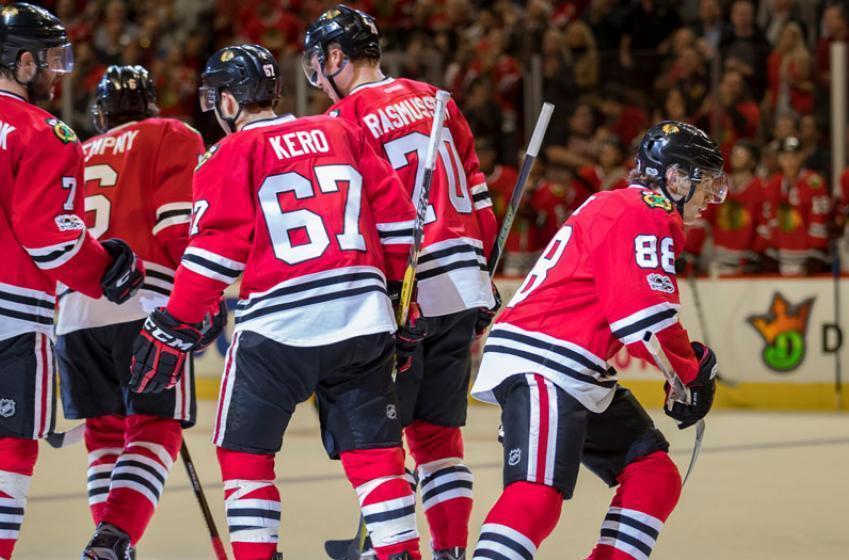 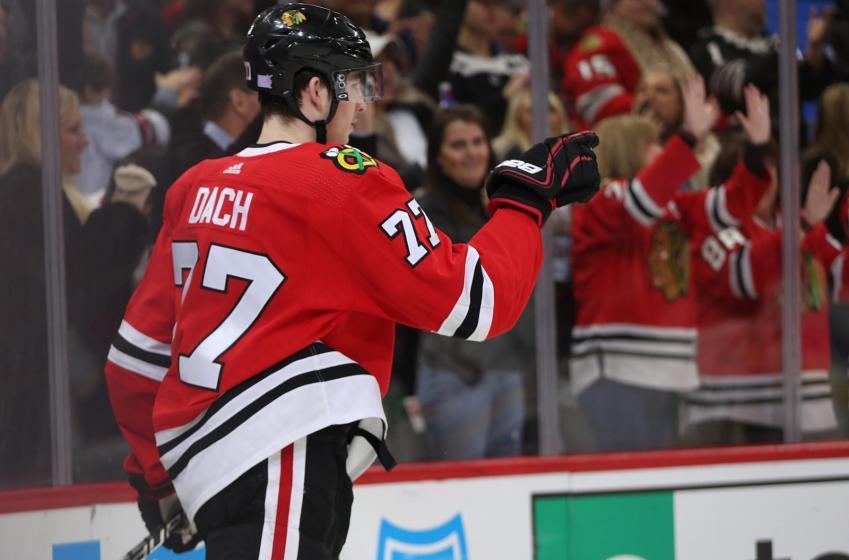