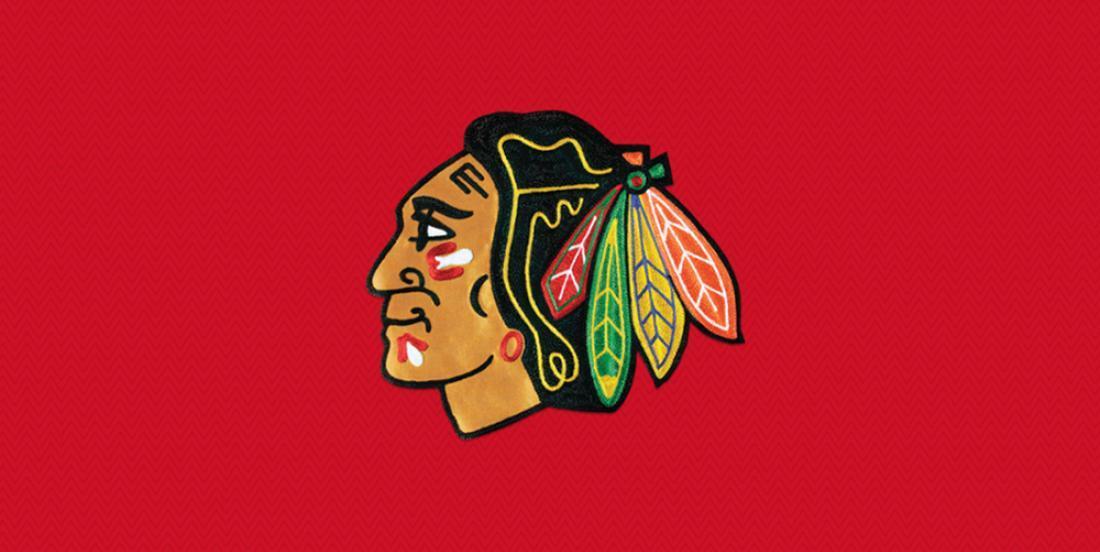 This just in, the Chicago Blackhawks have officially parted ways with team President and CEO John McDonough.