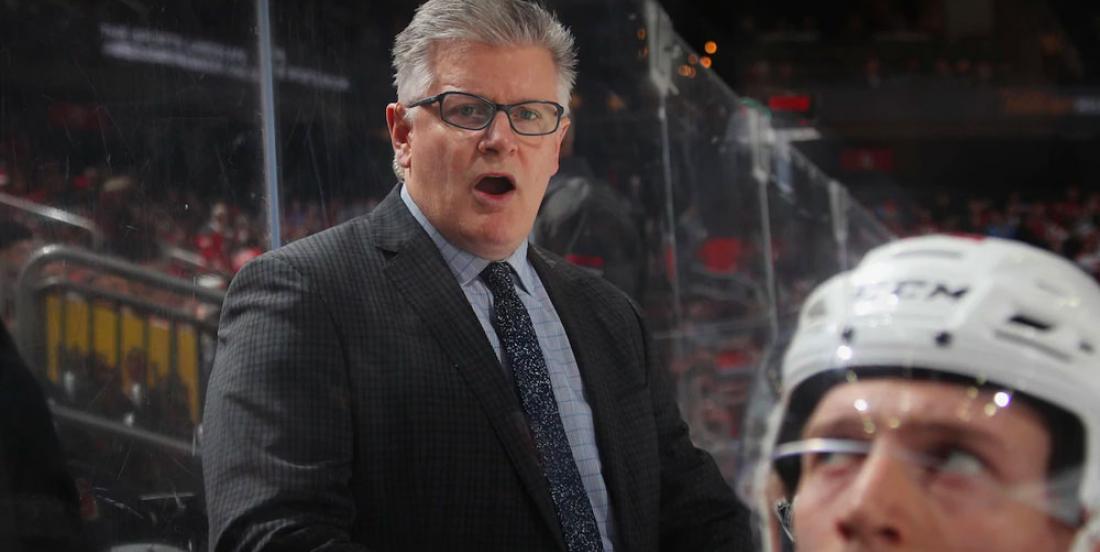 It's been a whirlwind of controversy in the NHL this past week following allegations that Calgary Flames head coach Bill Peters used racially charged language when addressing former player Akim Aliu during the 2009-10 season with the Rockford IceHogs of the AHL. Oh... and of course there are those reports of then rookie Mitch Marner's treatment from former Toronto Maple Leafs head coach Mike Babcock.

Suffice it to say that NHL coaches around the league are looking around and wondering which of them will have the finger pointed at them next.

The current Chicago Blackhawks assistant and former head coach of the Colorado Avalanche, Vancouver Canucks and Los Angeles Kings, Dallas Stars and Ottawa Senators has officially been removed from his position from the team after allegations of abuse were hurled at him by former players Brent Sopen and Patrick O'Sullivan.

Read below for our earlier account of the allegations against Crawford from an article released last week:

First up, fans are reacting to a story that former NHLer Brent Sopel shared recently on the Spittin' Chiclets podcast in which he admitted that Crawford emotionally and physically abused him during his time with the Canucks.

Another former NHLer, Patrick O'Sullivan, spoke up earlier today without naming Crawford explicitly, saying that he too was abused by his "first NHL coach" (Crawford).

In any case, it's fair to say that there's still a lot more to come in this story. Stay tuned. The fallout from the Babcock and Peters situations is just beginning.