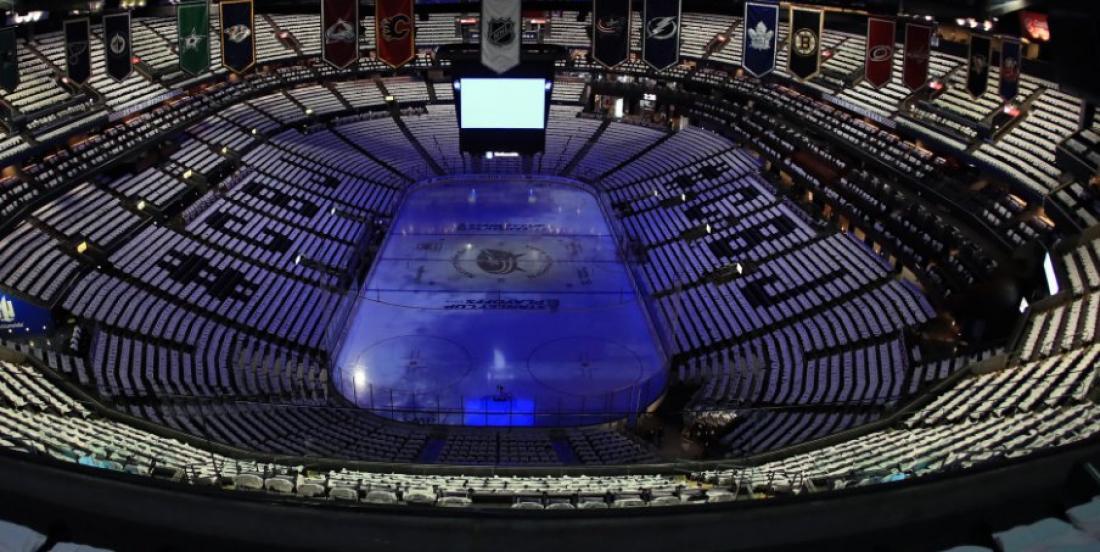 Finally, the 2019-20 season has started for the Columbus Blue Jackets. It was a rough offseason for the team… After all, fans saw star players like Matt Duchene, Artemi Panarin and Sergei Bobrovsky walk away via free agency for essentially nothing.

Head coach John Tortorella was very adamant over the summer about his feelings towards the free agents who left Columbus, stating he was looking forward to working with “players who want to be here.”

Well, it seems like the staff at NationWide Arena felt the same and also wanted to take a shot at the departed players. At the start of the season opener celebrations, the word LOYALTY was put on the scoreboard as a new slogan.

A lot of people around the league noticed and couldn’t help but call out the Jackets for taking a shot at Panarin, Bobrovsky and Duchene.

Even the social media team got involved:

The Jackets are hoping people will stop saying his team took a step back in the summer as they are ready to prove everyone wrong this season.