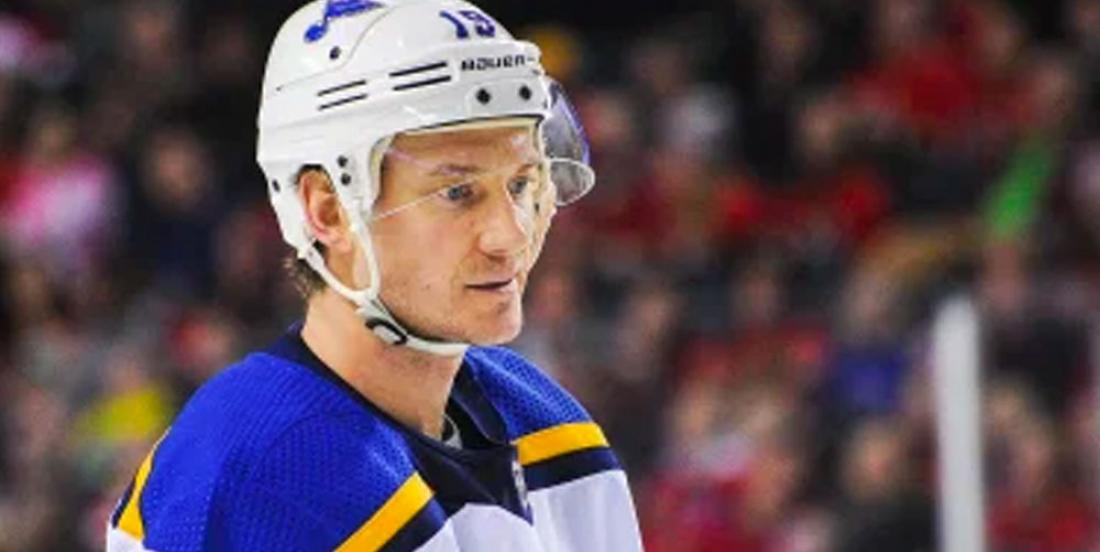 The St. Louis Blues announced Friday that defenseman Jay Bouwmeester had a successful Implantable Cardioverter Defibrillator procedure and remains in the care of the cardiology department. The blue liner needed the procedure after he was hospitalized upon suffering a cardiac episode and collapsing on the bench during the first period of the game against the Anaheim Ducks last Tuesday.

The procedure, which was done to restore the heart’s normal rhythm, was performed in Anaheim. He was later flown back to St. Louis where he made a statement on his condition.

This has prompted the Blues and Bouwmeester to agree to talk next week and make public statement in 7-10 days about his future.

Many wonder if the veteran player will continue his career after the scary incident.

We will get more information in that pending public statement.