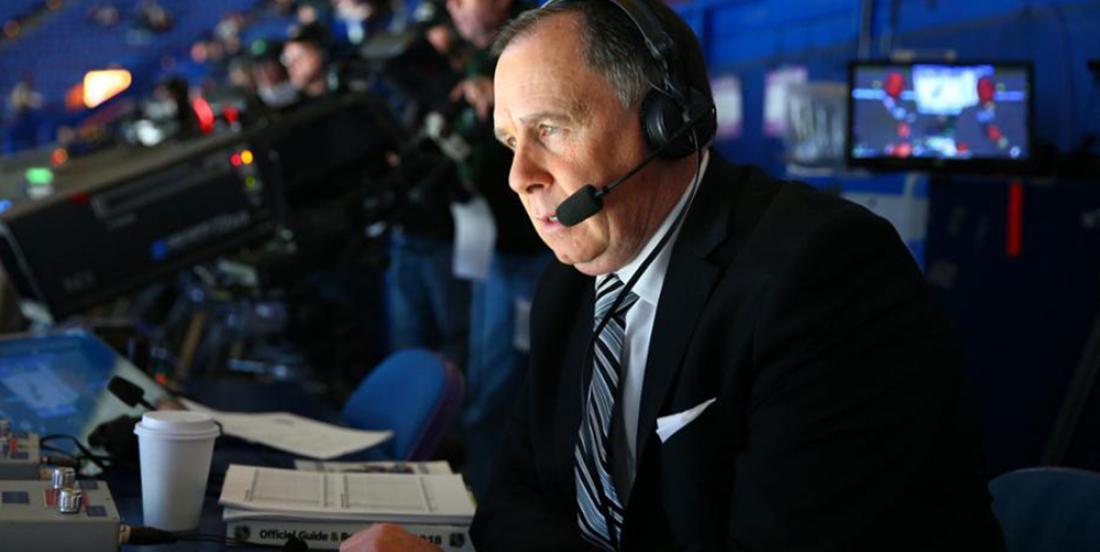 The St. Louis Blues have announced that play-by-play broadcaster John Kelly has tested positive for COVID-19.

*The St. Louis Blues are confirming that play-by-play announcer John Kelly has tested positive for the COVID-19 virus.*

*John has been in self-quarantine since March 13. We are thrilled to report that John is now feeling strong and symptom free.*

*The health and safety of the entire Blues family remains our core focus during these unprecedented times. We wish John well as he continues his recovery at home.*

The 59-year-old Kelly began his NHL broadcasting career with the Blues in 1989, taking over from his father, the legendary Dan Kelly. He worked with the team through 1992, then had stints calling games for the Tampa Bay Lightning and Colorado Avalanche before returning to the Blues ahead of the 2005-06 season.