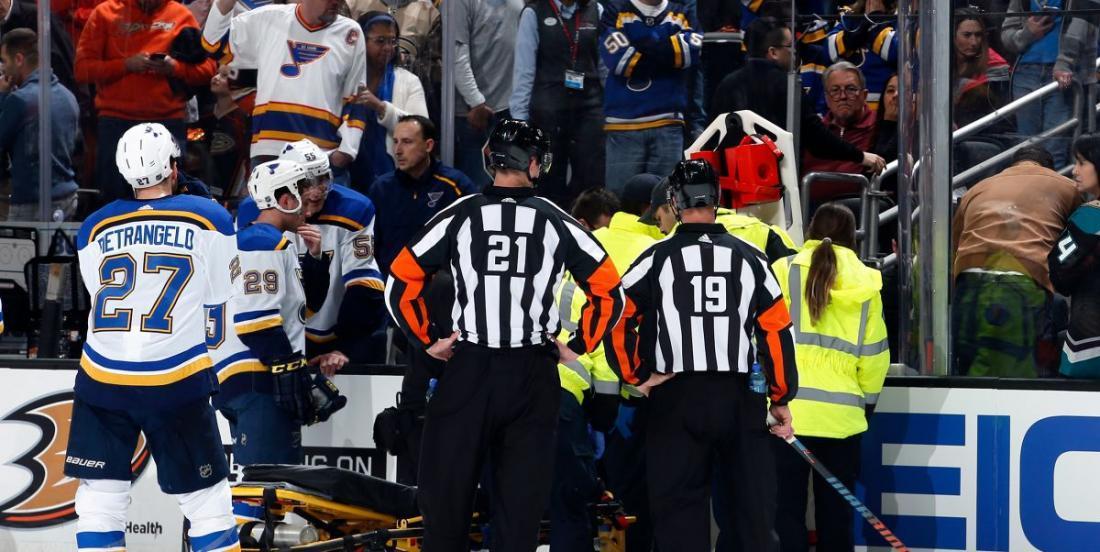 Insiders and pundits expected the Blues to provide further update on Bouwmeester’s condition on Wednesday morning.

The team, who was expected to fly out of Anaheim last night en route to Vegas, delayed its departure and will arrive later today in Sin City.

An update is expected to be provided this afternoon in Las Vegas at the Waldorf Astoria hotel.

Fans are worried that the delay in further update could mean that Bouwmeester isn’t doing well, however, he is believed to be stable at the hospital.